Heres a link to the instructable I followed: http://www.instructables.com/id/Build-a-Coke-Can-Stirling-Engine

Gads... Thats about as clear as mud. Dont take my word for it- look here: http://www.animatedengines.com/stirling.html

First attempt amid the rubble: 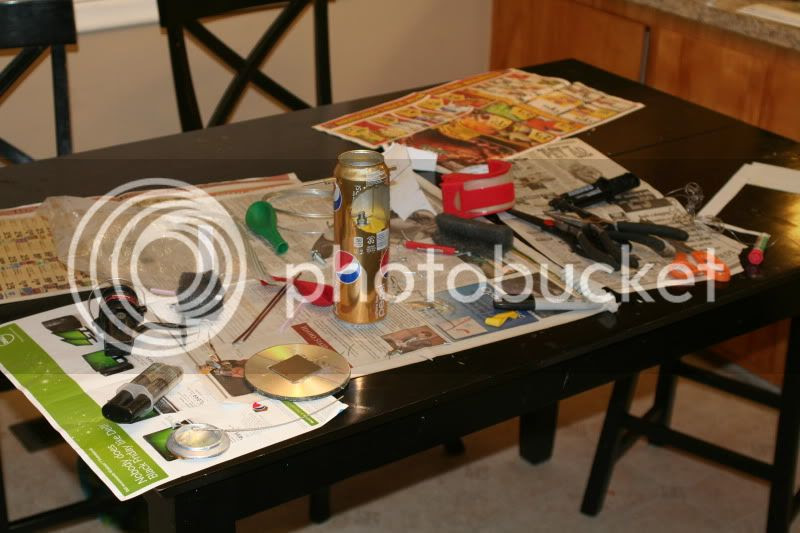 It didnt work. I think it was because the steel wool displacer was too loose and it didnt move the air around enough. That or my crankshaft throws were to big. Either way, I got it too hot trying to get it to work and ended up melting the bottom can. 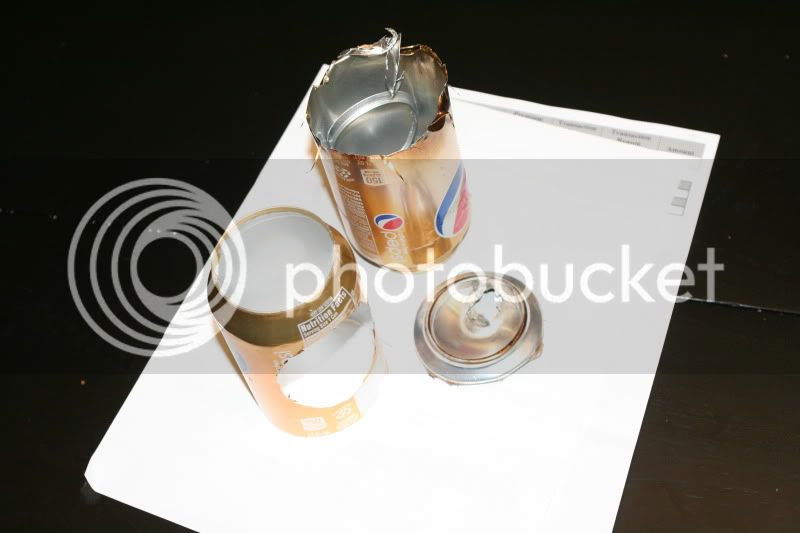 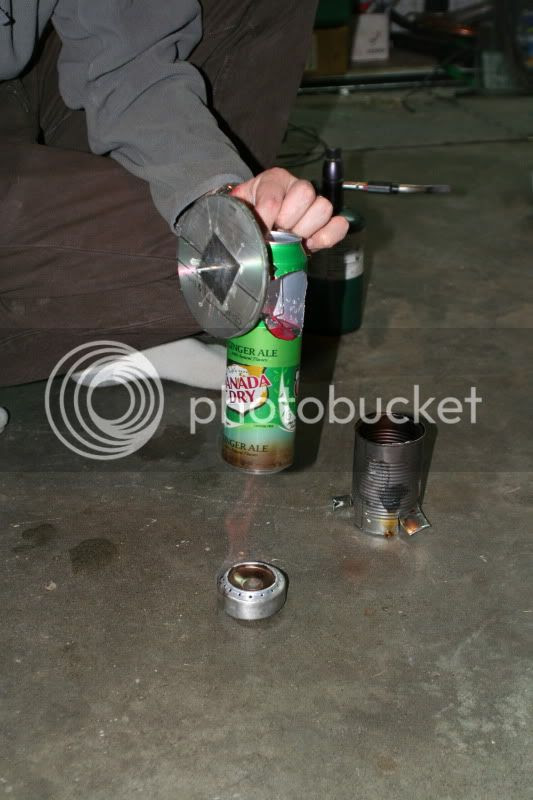 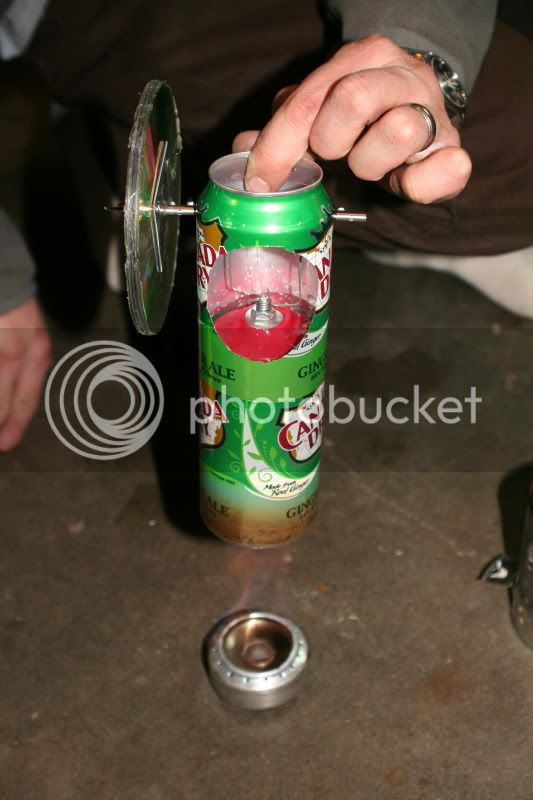 Next step was to build a base for it so I didnt have to hold it up. Even built a cooling jacket for the cold side out of a tuna fish can. 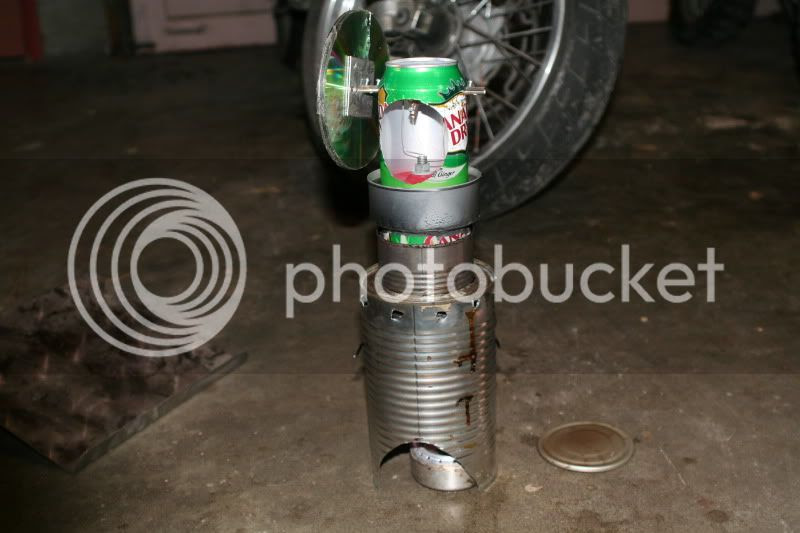 For heat, I'm using one of my popcan stoves... 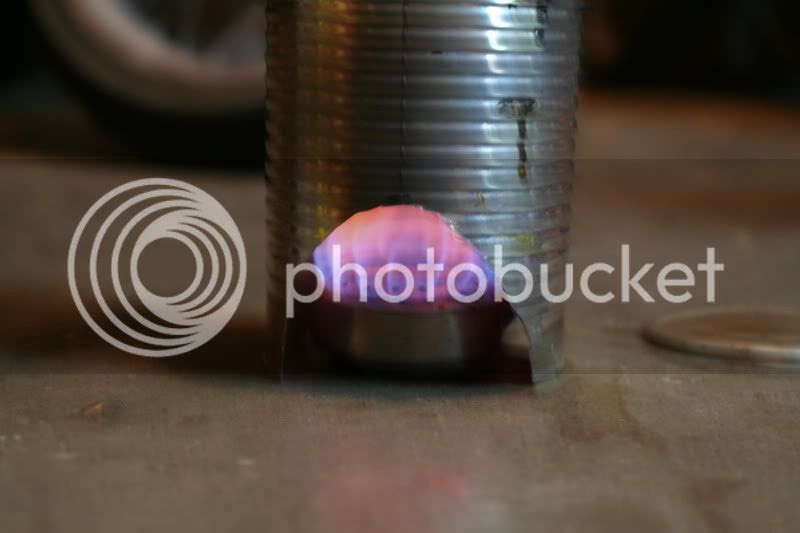 Which, as it turns out, also puts out too much heat, cause I melted the bottom popcan AGAIN... 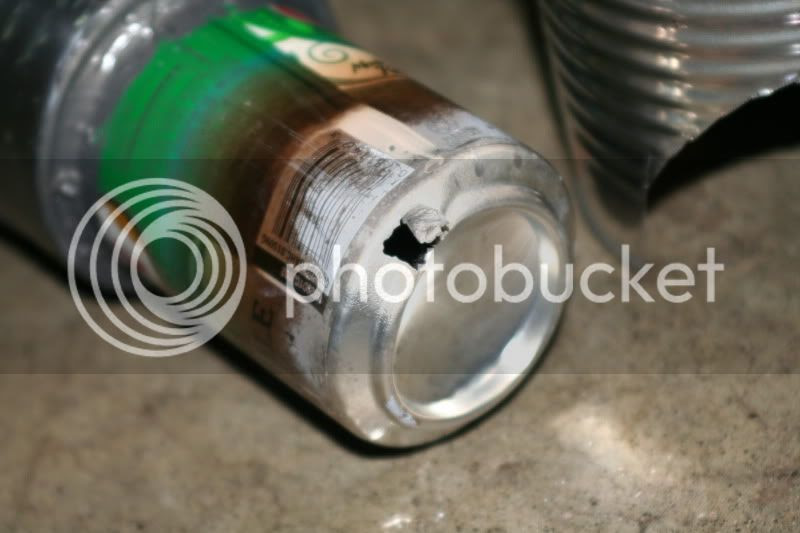 I got a lot better at makin these things... First one took me about 4 hours. Second one took about an hour, but I re-used a few parts. The "third" one took about 15 minutes to cut out a new can and transfer all the parts over.

Even have a video clip of it running! Sorry that its the wrong way and really poor quality... Gotta work with the tools I have.

Posted by dorkpunch at 5:42 PM No comments:

Well, I made it through the first Trimester. Sure flew by- adapting my courses from a semester to a trimester was tough- we didnt get to cover nearly as much as I had hoped, but we did turn out some pretty nifty projects. New tri starts on Monday, so I will be going in tomorrow to get things ready and digest a little more turkey.

Here are a few of the projects my metals classes turned out. Keep in mind, these are 7th and 8th graders.

Lock boxes. Turned out several of these- really simple (well, relatively compared to some of the other projects) and most of them turned out great. A few "useable" and 2 or 3 "DNF'S". 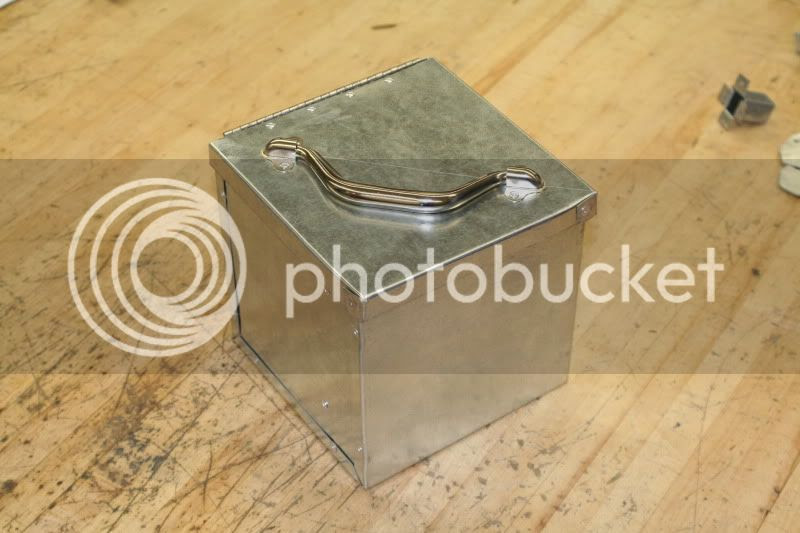 A fin for a go cart. He was quite proud of this, with good reason. It turned out great. Easily the biggest thing we've made yet with my little 24" brake and shears. 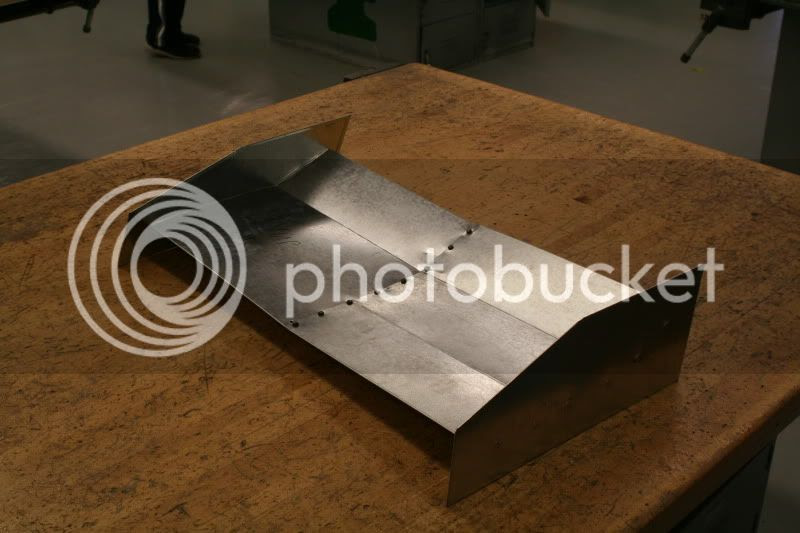 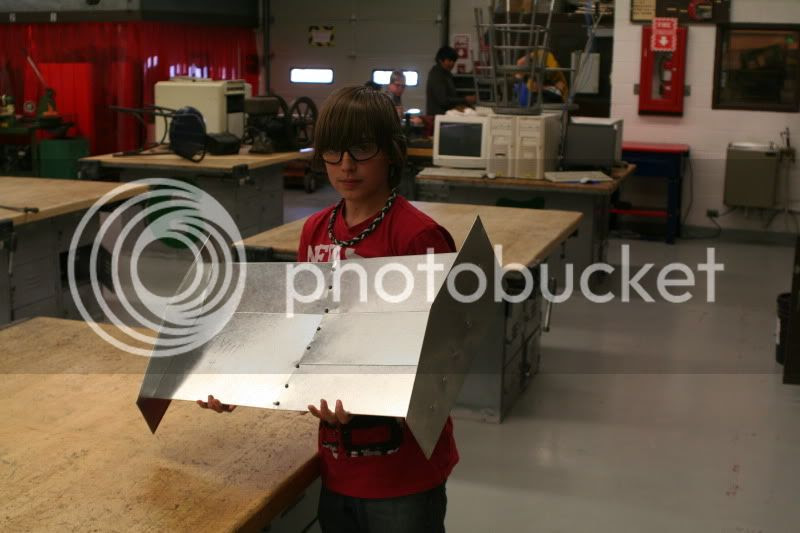 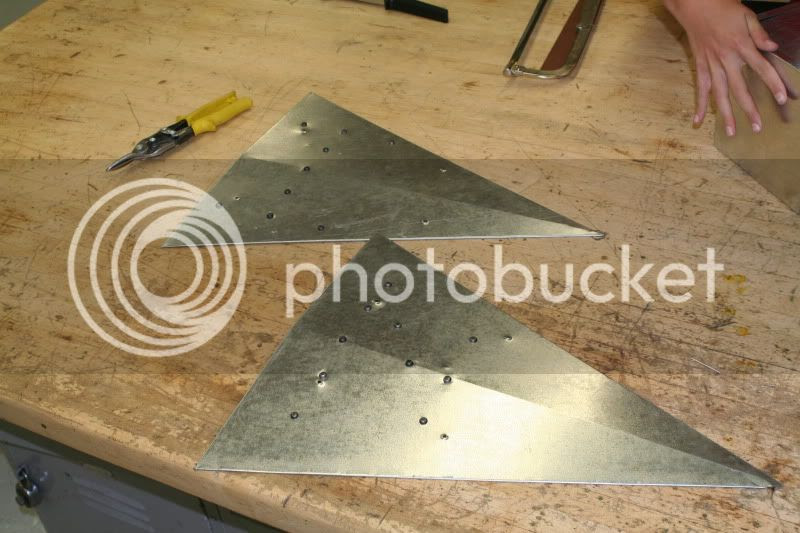 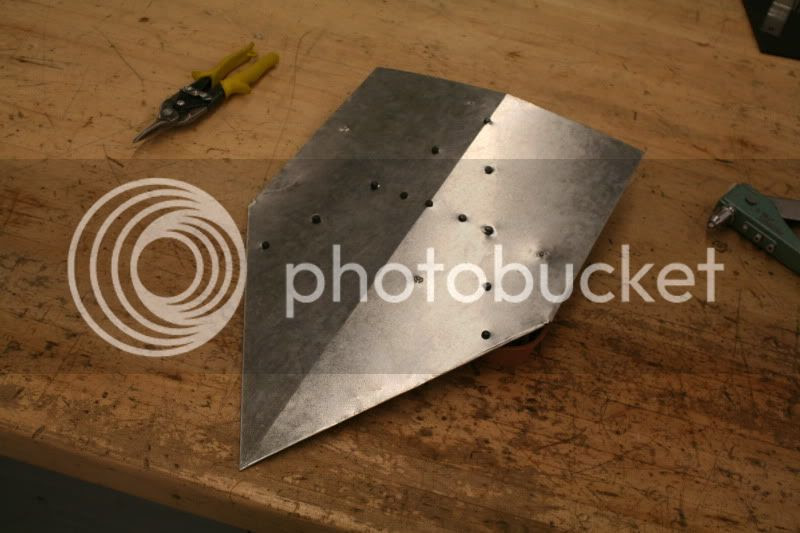 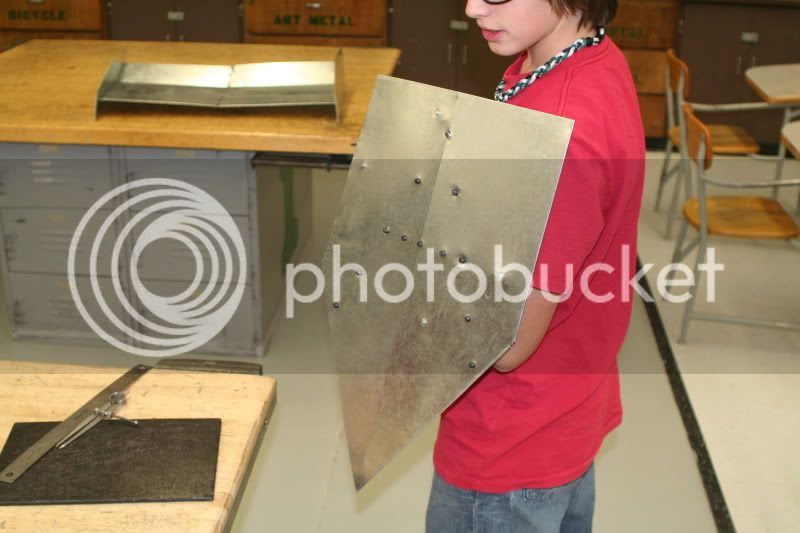 I even had one student make SHEET METAL HIGH HEELS. Yes, you read that right! Under construction: 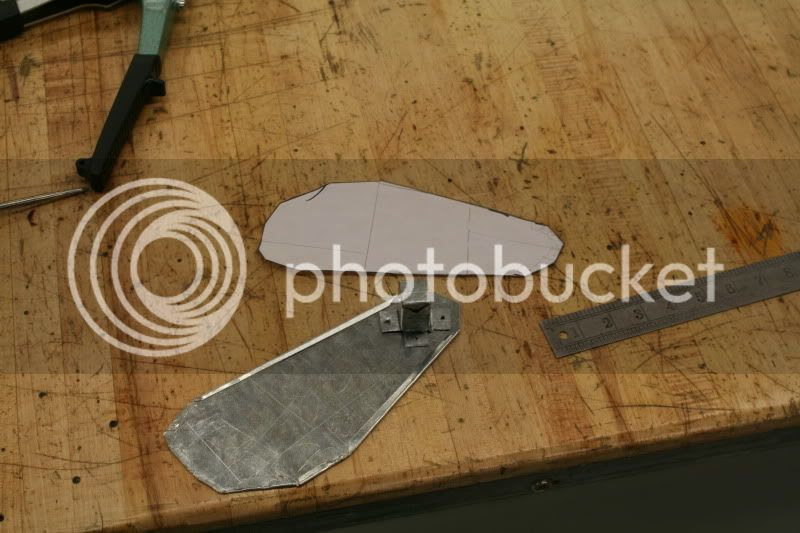 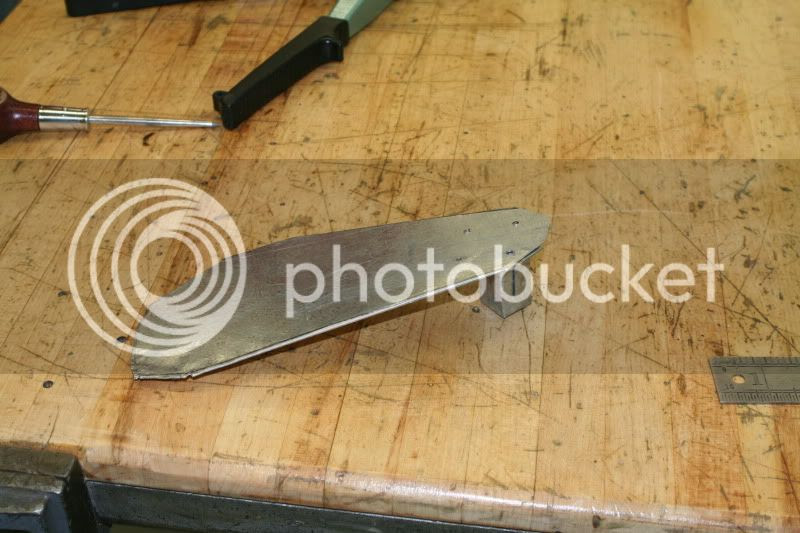 And her finished product: 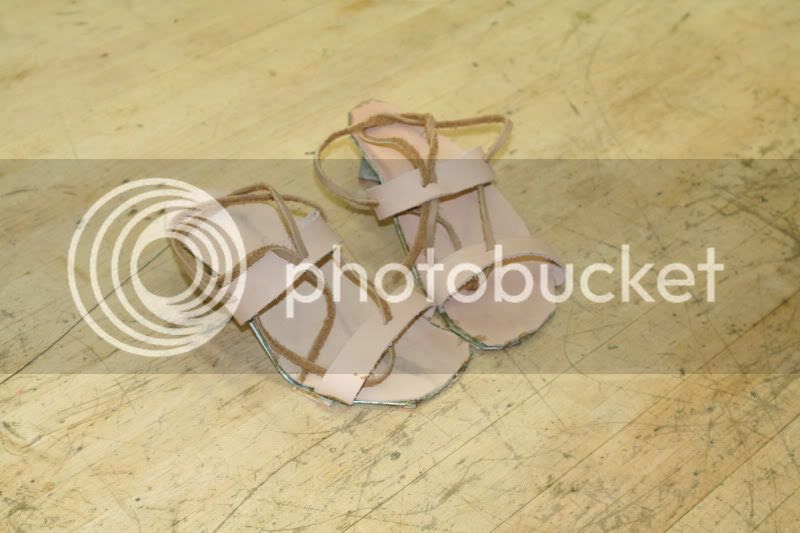 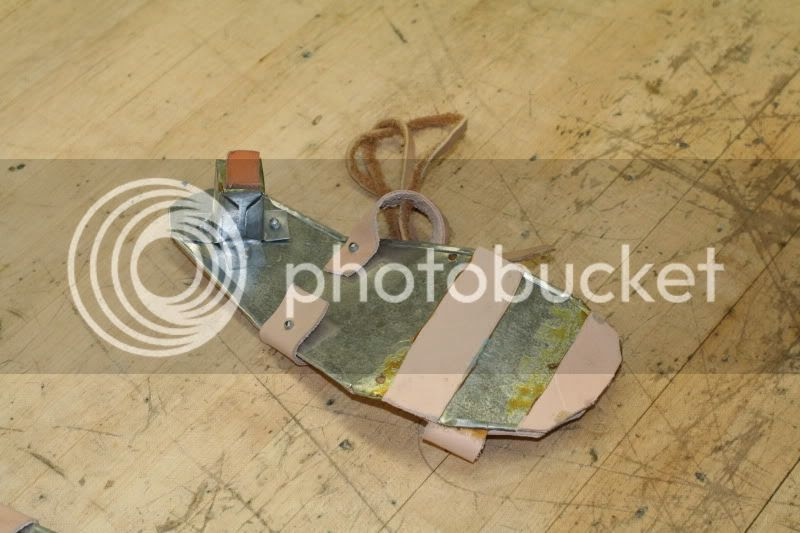 She designed them completely by herself.


Monday I get to start all over again from scratch with a mostly fresh batch of kids. I've been talking to a few people about the possibility of changing my schedule and doing all of the Tech classes one tri, the metals in another, and including a "new" Metals & Engines 2 class in the last tri. Thinkin it would be fun to try and build a high-mileage go cart. Dont think they do this on the High school level anymore, let alone a middle school, but it would be fun to give them the rules / regulations and see what they come up with. Anyways, hope y'all enjoyed your Thanksgiving!
Posted by dorkpunch at 9:48 PM No comments: