Drag home an old pile of junk, park it in front of the garage, and wait for said boy to wander by. 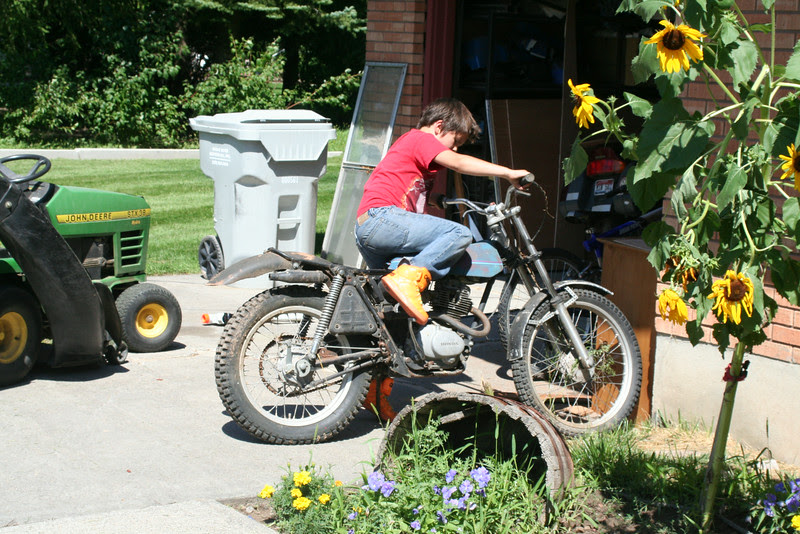 d
Scrounged up this bike with the intent to have my students play with it, but son-one took an interest in it- spent an hour trying to "get it started".  When I finished mowing the lawn we had a quick lesson in troubleshooting- checked spark, compression, and squirted some gas down the carb and by golly it popped.

Did a little more work and got it running half decent and had a short lesson on clutches. He only killed it once (keep in mind, its a TL and 1st gear tops out at something like 3/4ths of a mile an hour...). 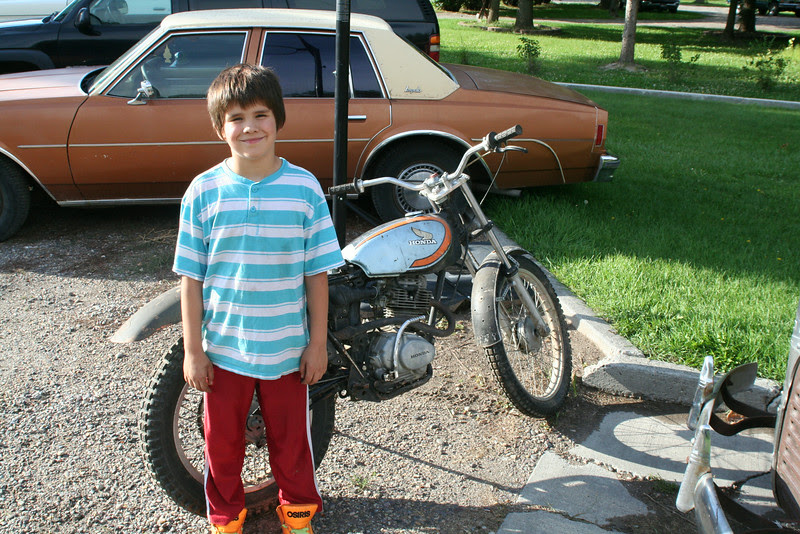 He road it down the street, turned it around, and stopped and started a few times in the process. Its a little tall and plenty too heavy for him, and he said he was done after that one pass. Once we start changing gears so he can go faster, he might like it more. Next issues to address- leaking petcock, bent gear shifter, and busted brake lever.  We also discovered that the swingarm slopped around like it was connected with a rubber bolt.  Found a used one on ebay, gave it to him, and turned him loose. 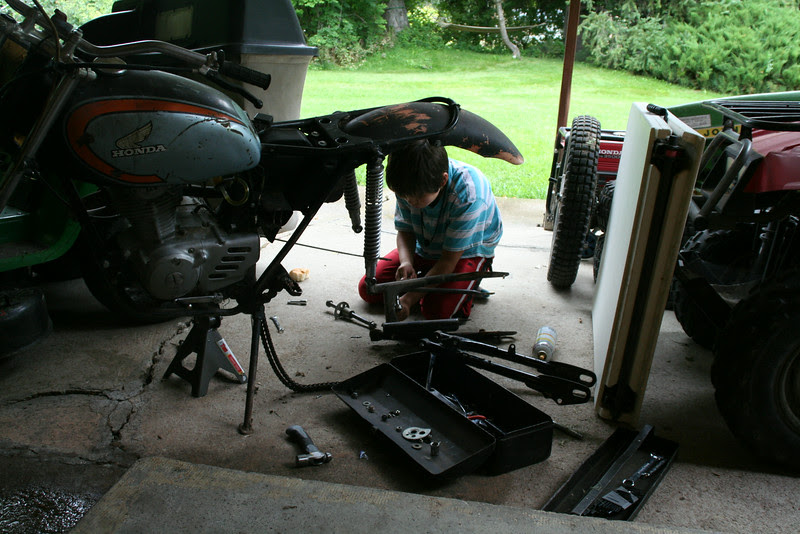 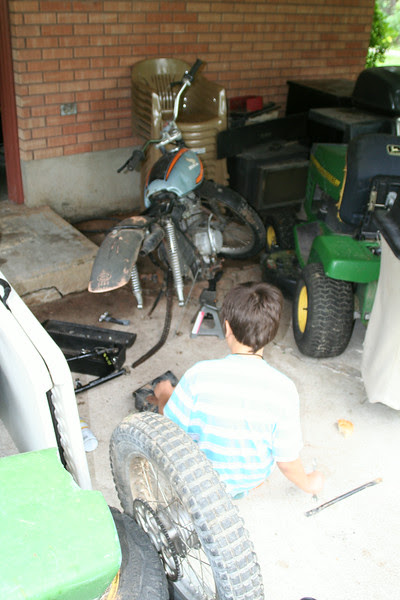 He's had very minimal help from me. Helped him crack a few bolts loose that were too tight and showed him some nuts he forgot to take off, but he's figuring it out mostly by himself.  The swingarm fixed our wobble issues- 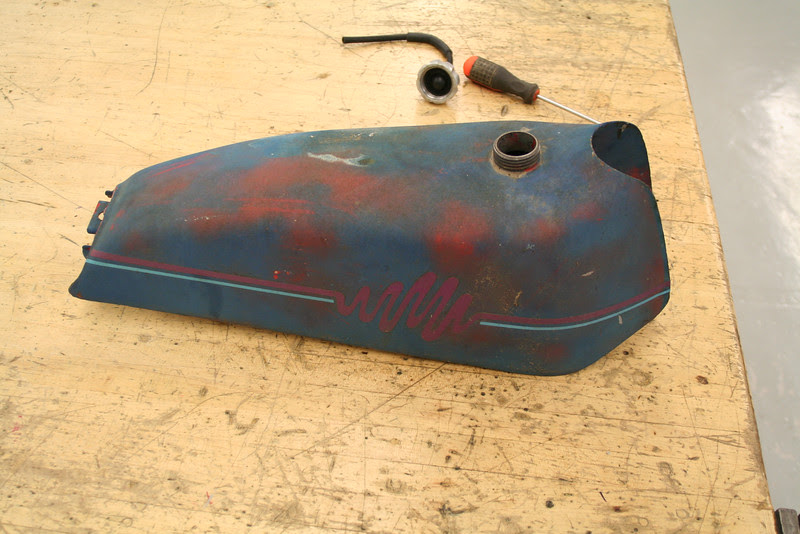 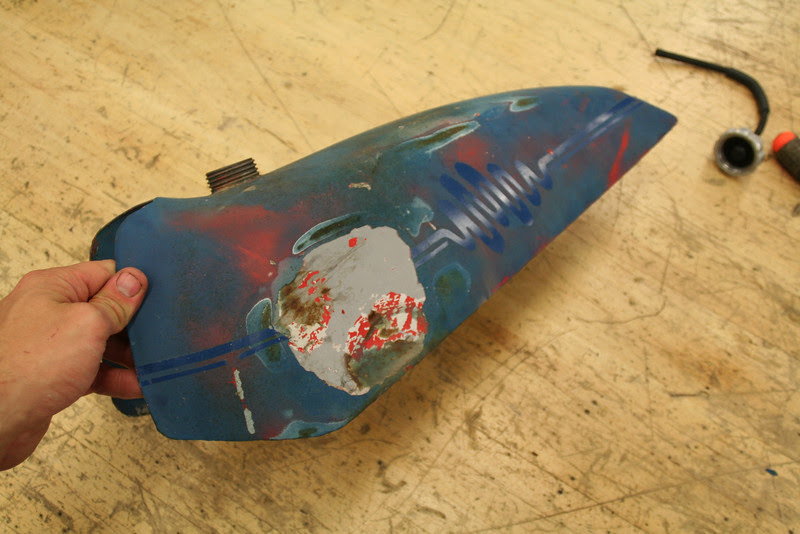 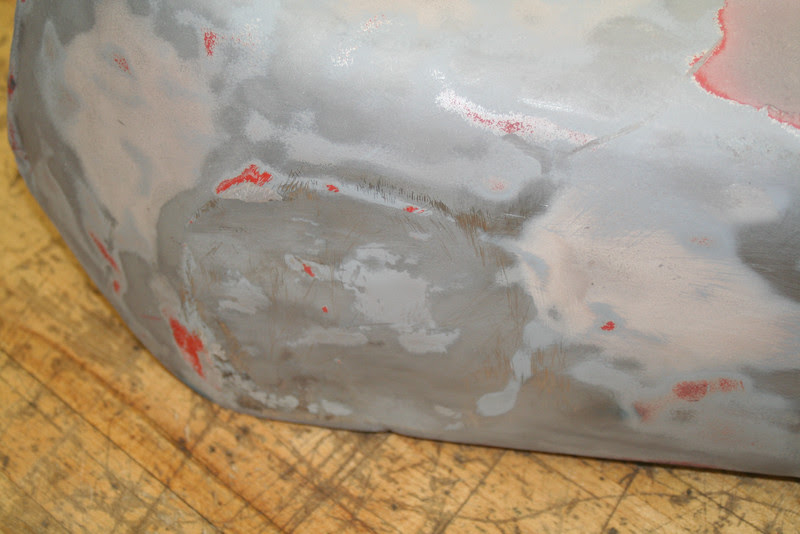 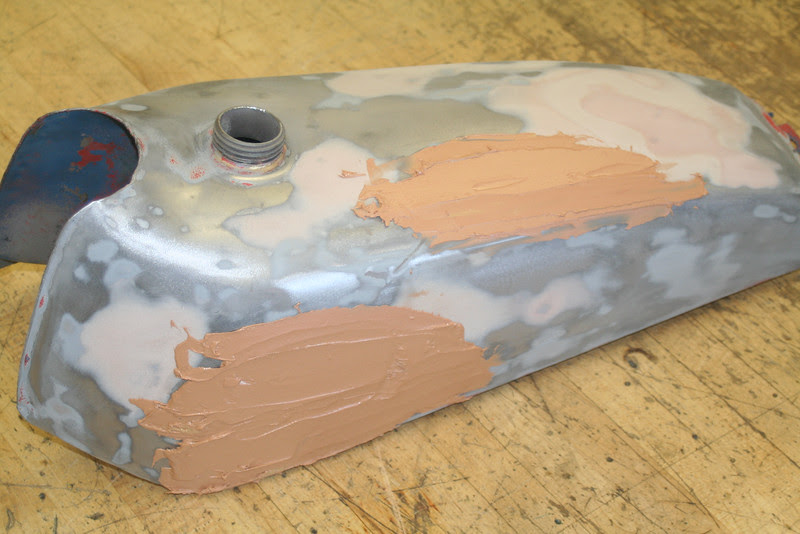 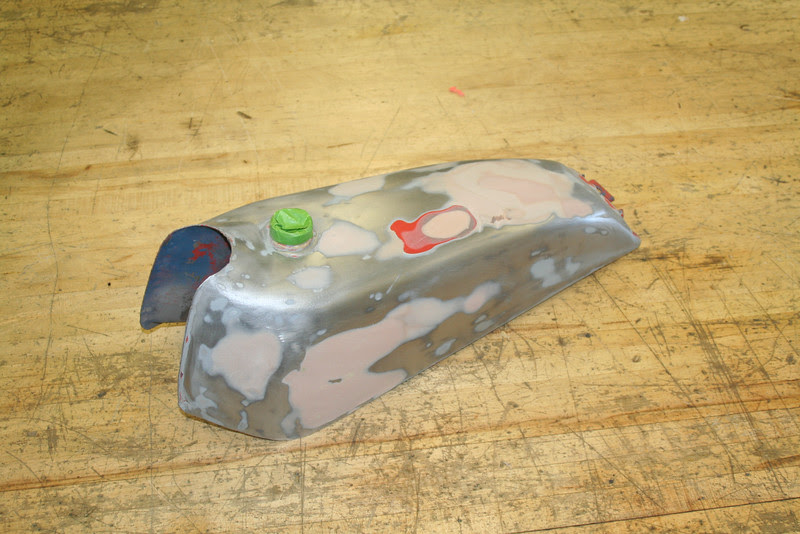 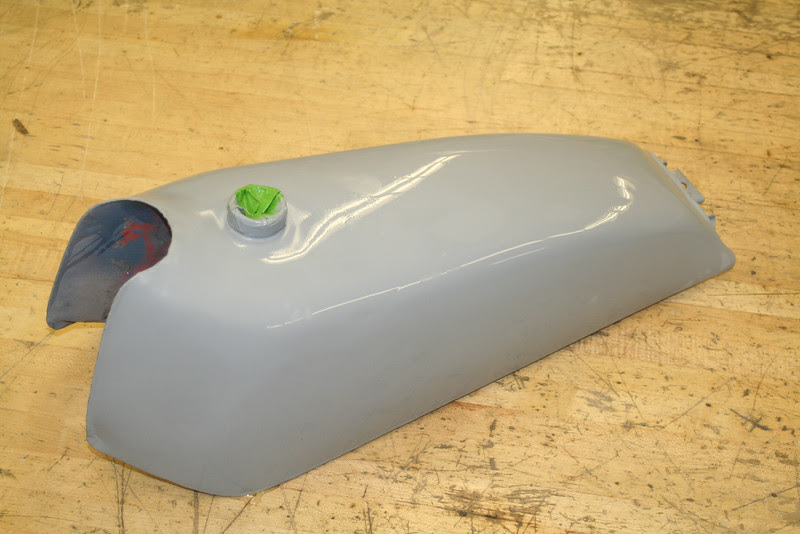 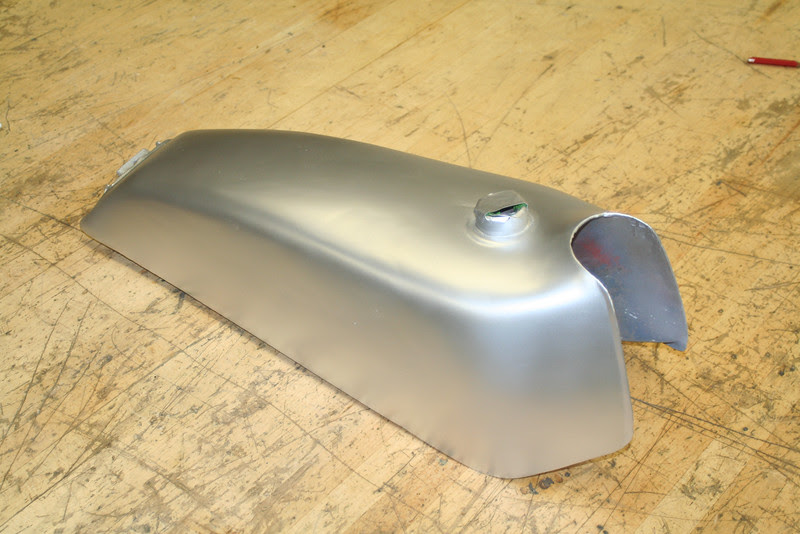 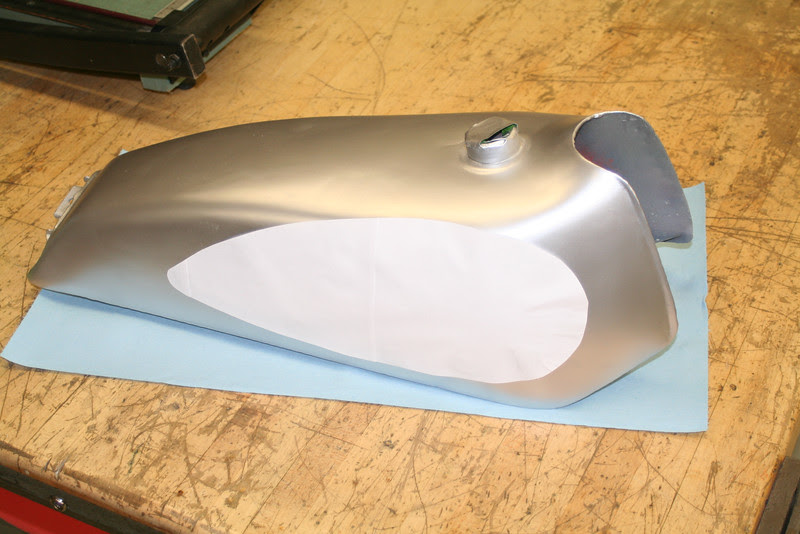 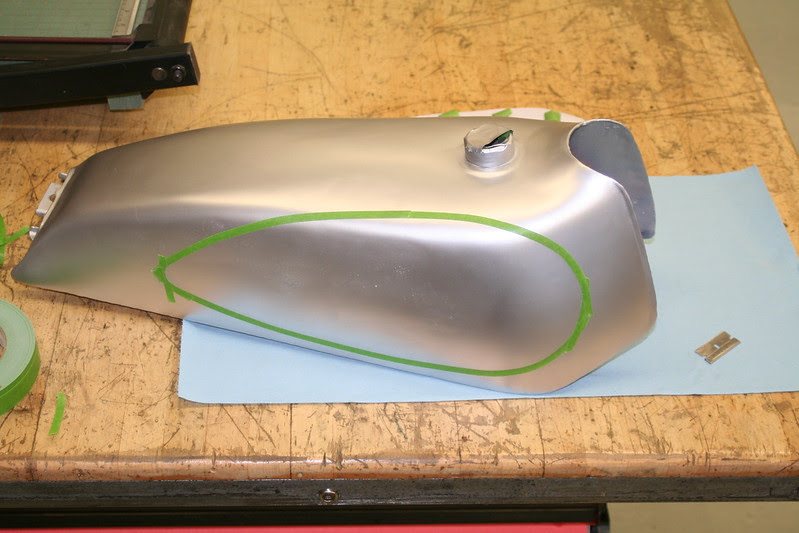 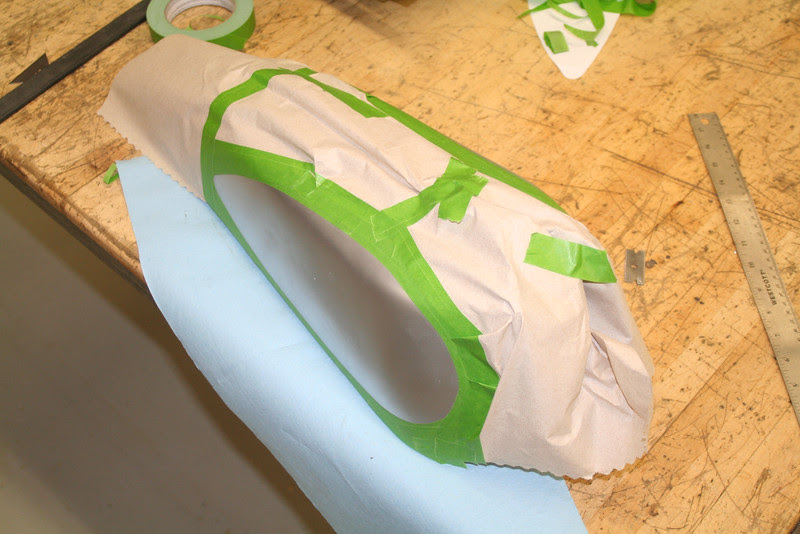 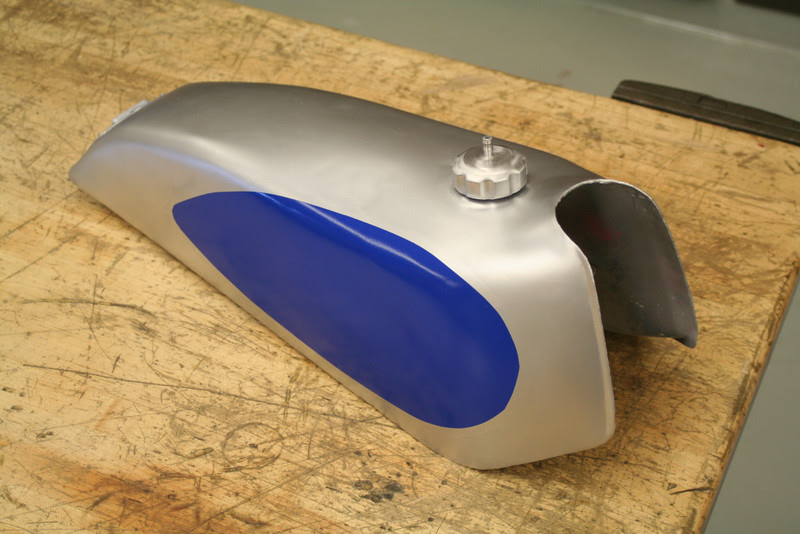 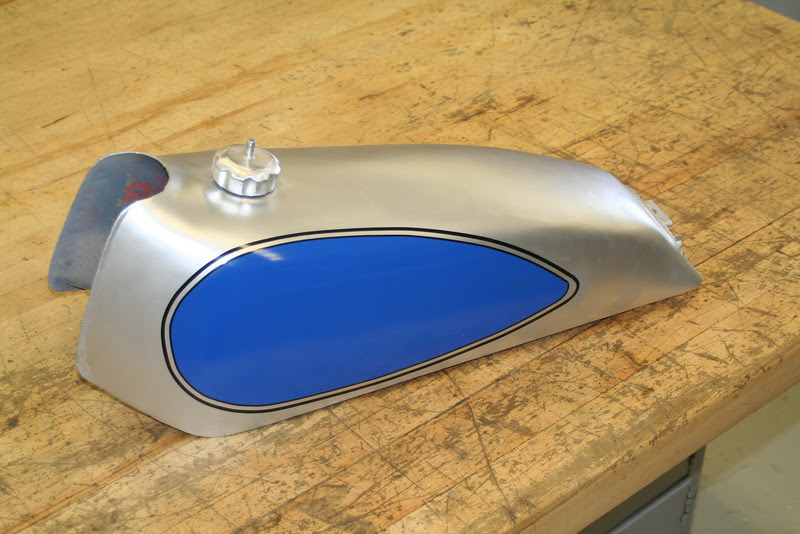 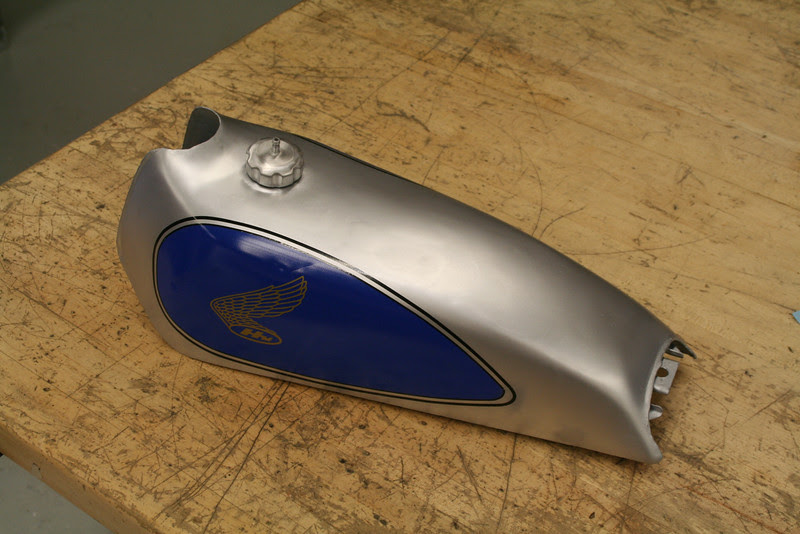 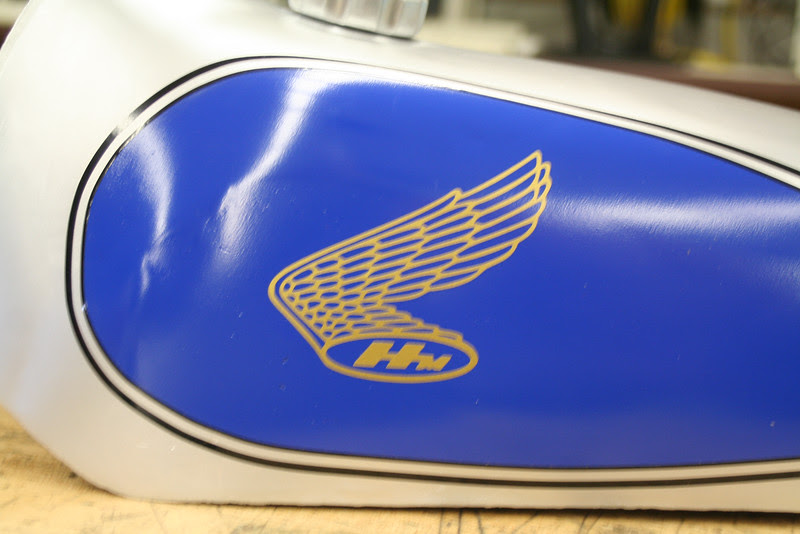 Still have to do some finish work up- inside still needs a redkote. New petcock on the way. Trying to decide if this should be a Christmas present or if I should ride it...

Some of my first riding memories are from an old TL125. I loved the slow little bike. It could chug through any amount of mud with its low gearing and a non stock knobby rear tire. I loved to pop wheelies on it too. Its rearward biased pegs made it great fun. The big bore kits that they make for these make them capable machines for tirlas. The Sammy Miller HiBoy (http://www.smproducts.co.uk) nickel plated frame was the ultimate for a TL125.

Yes, they are a blast. I had a set of them maybe 10 years ago and beat the tar out of them. Literally flipped one off of a 20' cliff- on its way down it hit a half fallen tree, spun hard, and SMASHED into the ground right in front of a friend coming up the switchback behind me. Straightened out a bent clutch lever and continued on our merry way!