So I had an old carburetor I wanted to cut up to make a cutaway.  I started cutting and realized I would have a fairly large chunk leftover.  I have no idea how my mind finally arrived at this particular destination, but as luck would have it a computer mouse and a Mikuni Carburetor were about to cross paths.

Had this mouse that worked, but had some loose buttons. 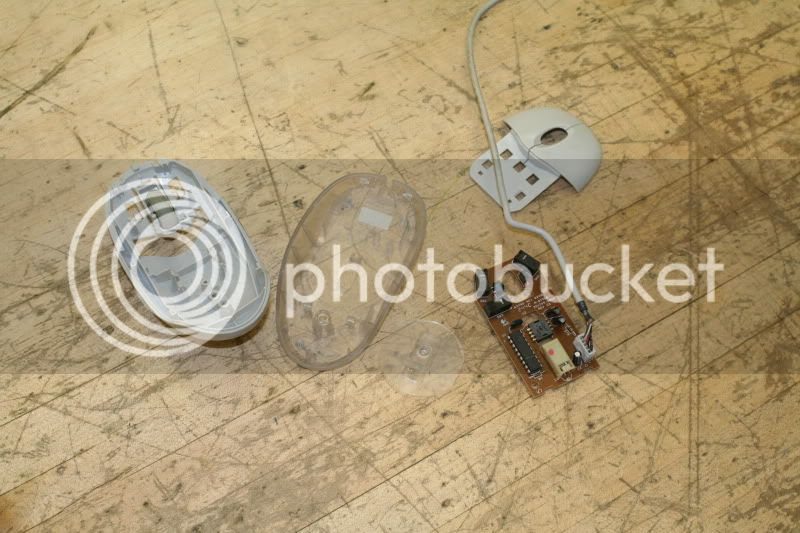 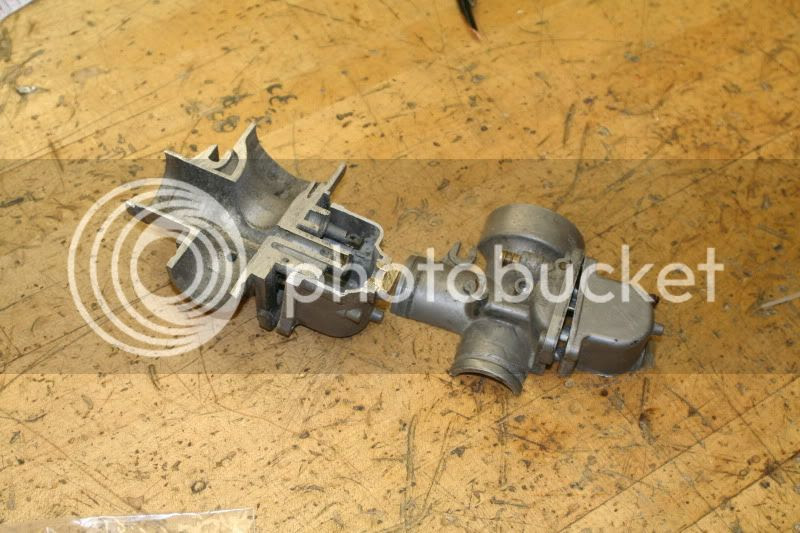 Cut the mouse up a little more. 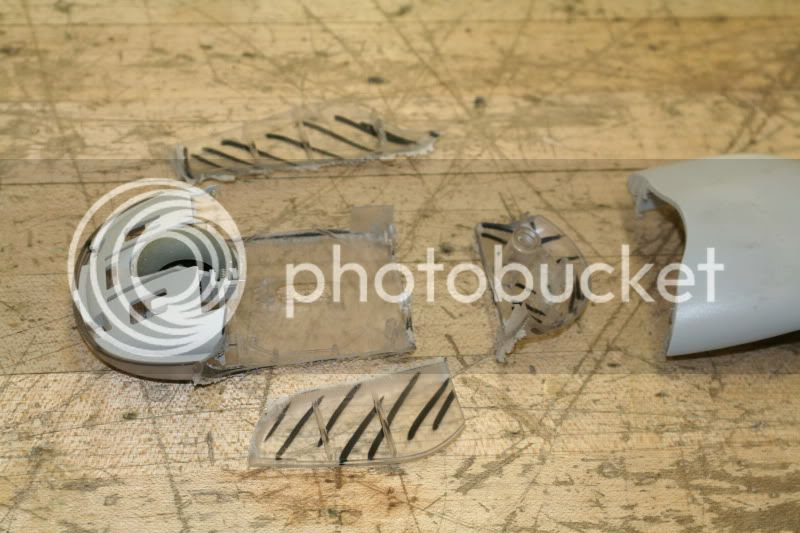 Machine a bigger hole in the carb. 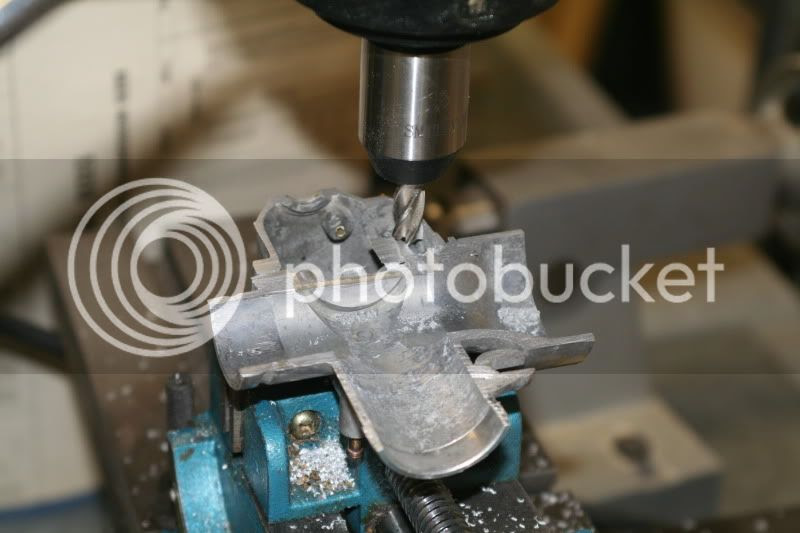 after GOBS of mucking around- the final set of parts. 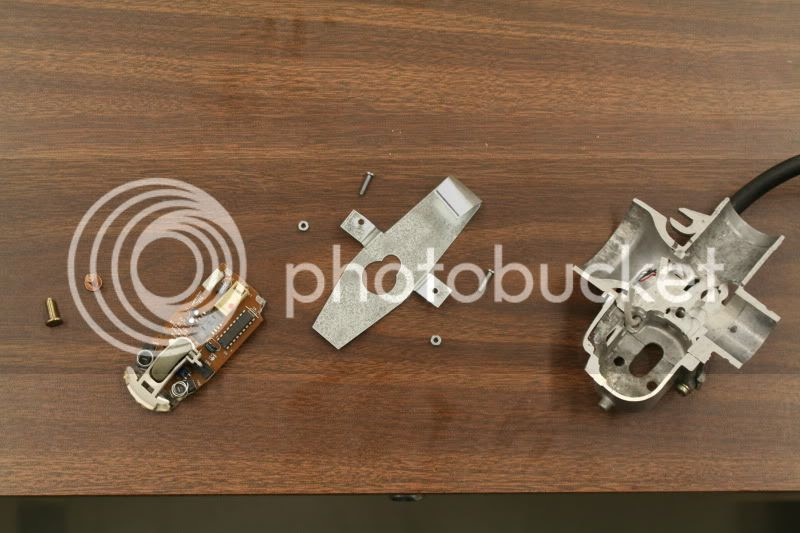 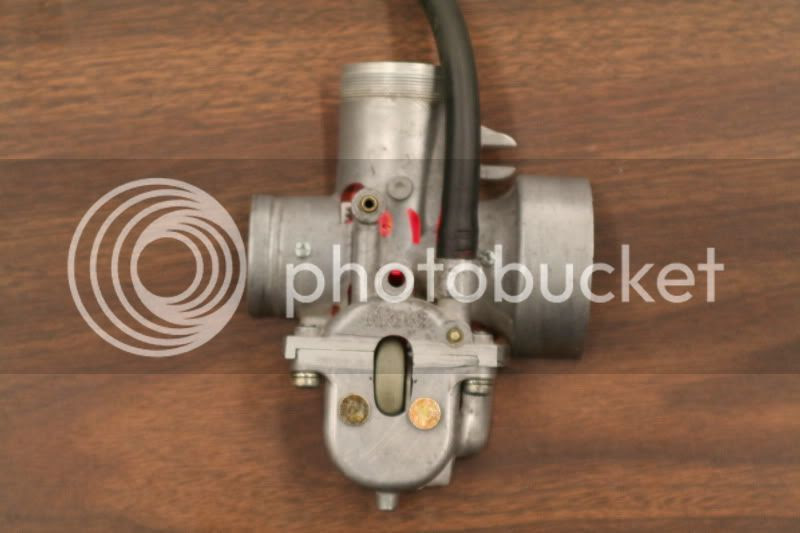 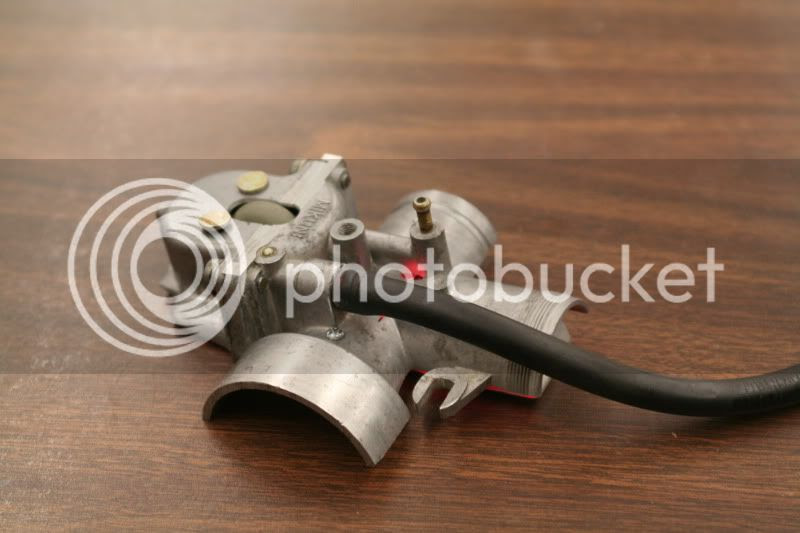 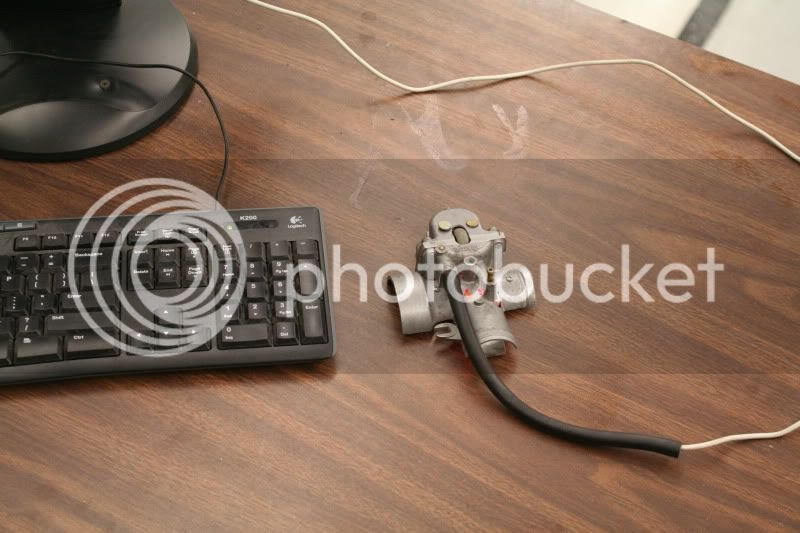