Just learned something new today. This ratty old lunchbox I've been using for like the last 9 years? 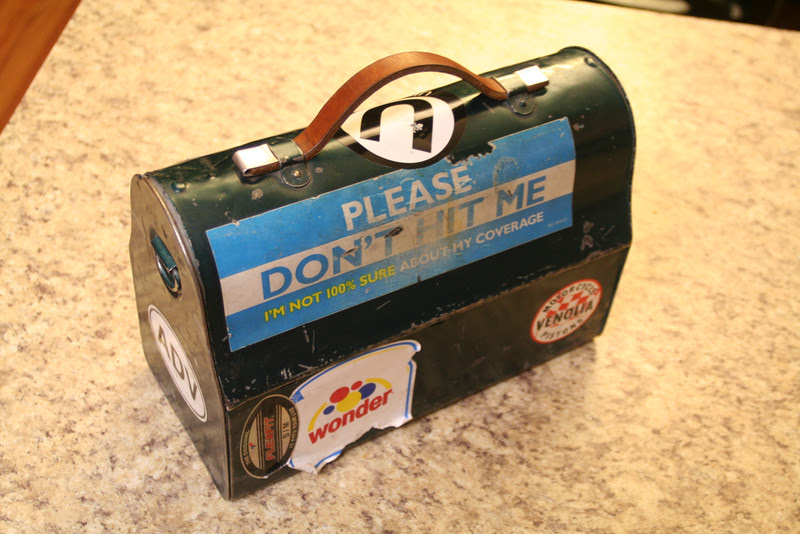 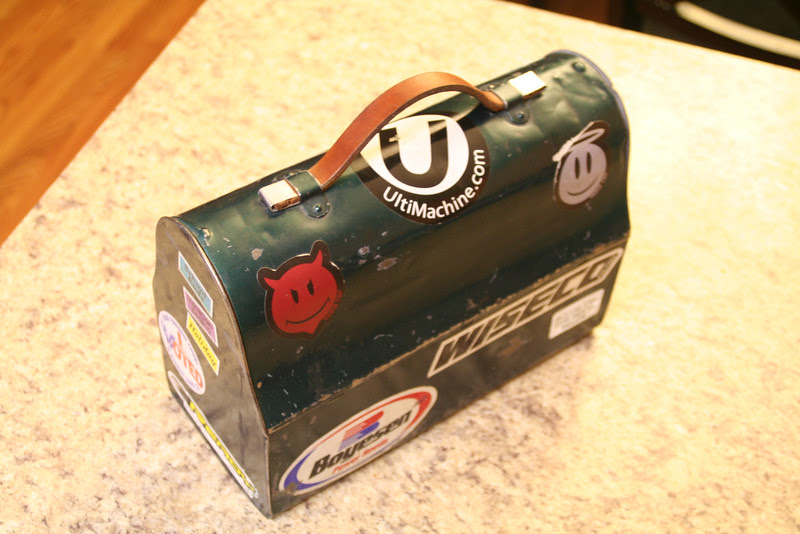 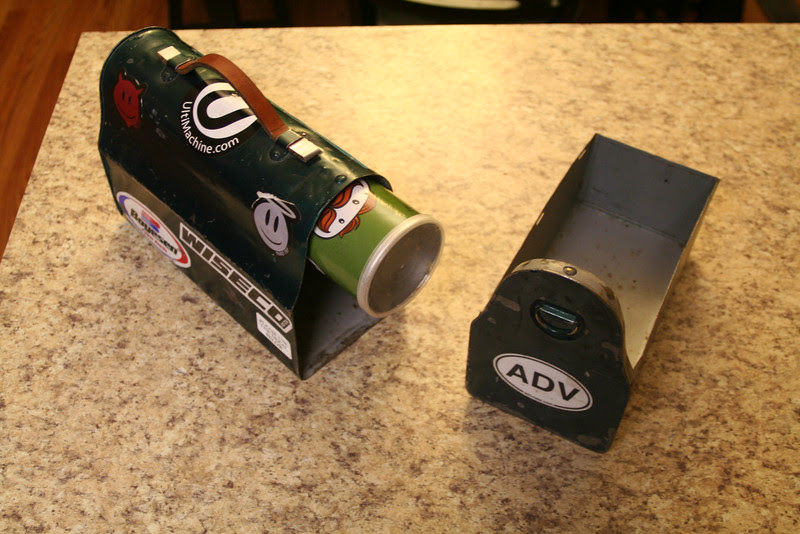 Well, apparently they were built in 1913. 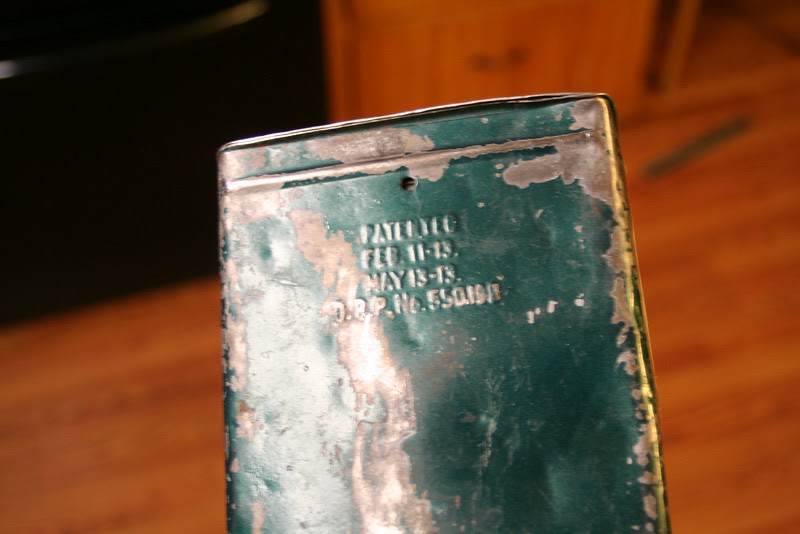 Near as I can tell they were built from 1913 to maybe 1917 but havent been able to find much information on them. Found it in an old garage we were cleaning out- EVERYTHING in it was headed to the dump. Thought it looked neat so I saved it and stupidly, apparently, cleaned it up and repainted it. Its starting to get a decent patina back though. Maybe in another 100 years it'll look good again. It also holds a can of Pringles perfectly!
Posted by dorkpunch at 8:55 PM