For some reason we aren't doing "Parent Teacher Conferences" this year.  Instead, we are trying out a "Parent Night".  Seems to have worked out pretty well.  Instead of parents picking up a report card, then standing in line waiting to visit with teachers in the gym, there was an opening ceremony with a welcome and some performances by the band and choir.  Then parents were invited to wander around the school, having thier students show them their classrooms / projects / meet the teachers.  While I didn't get to see as many parents as I normally did at a Parent Teacher Conference, the overall effect I think was pretty darn good- very positive vibe.  Also, in most cases, got to meet most of the family instead of just one parent.

All cleaned up and ready to go. 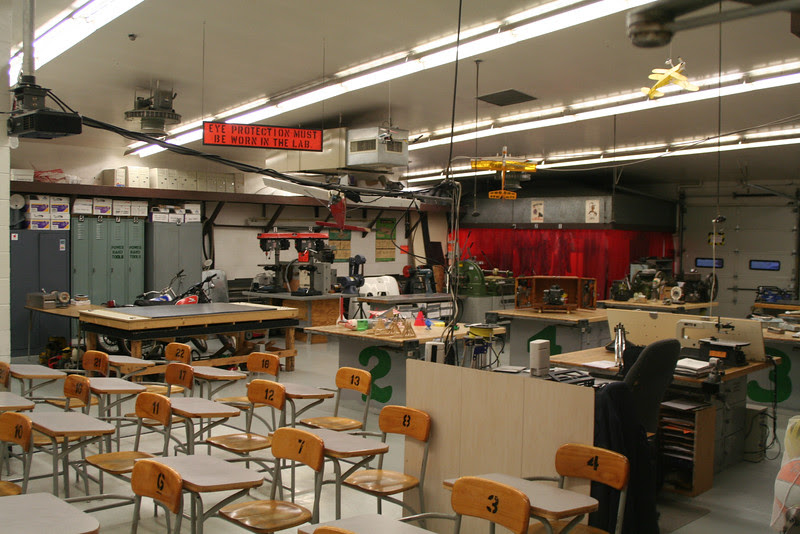 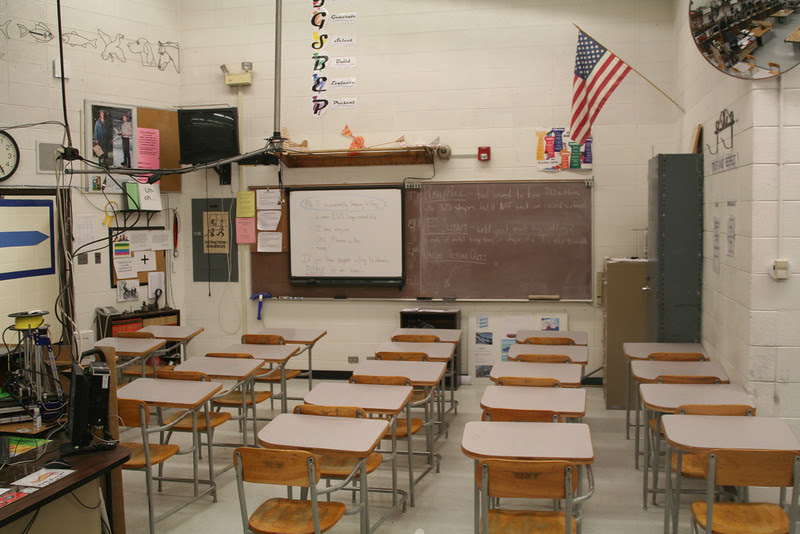 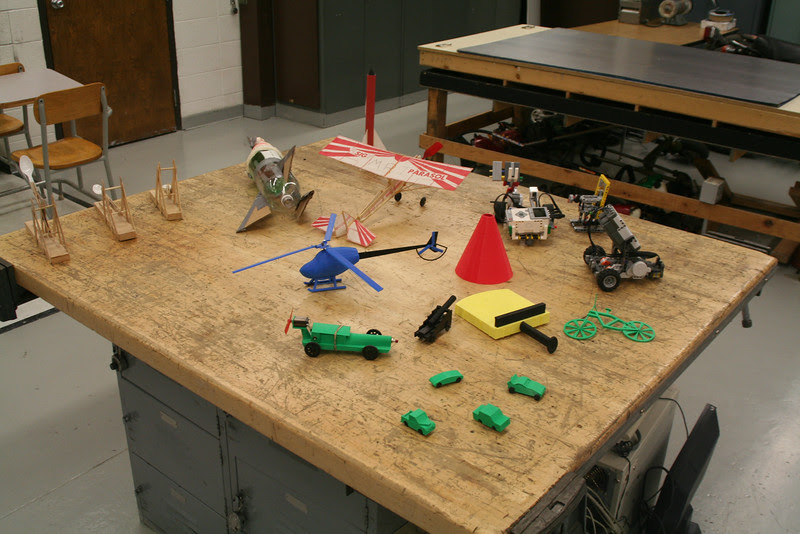 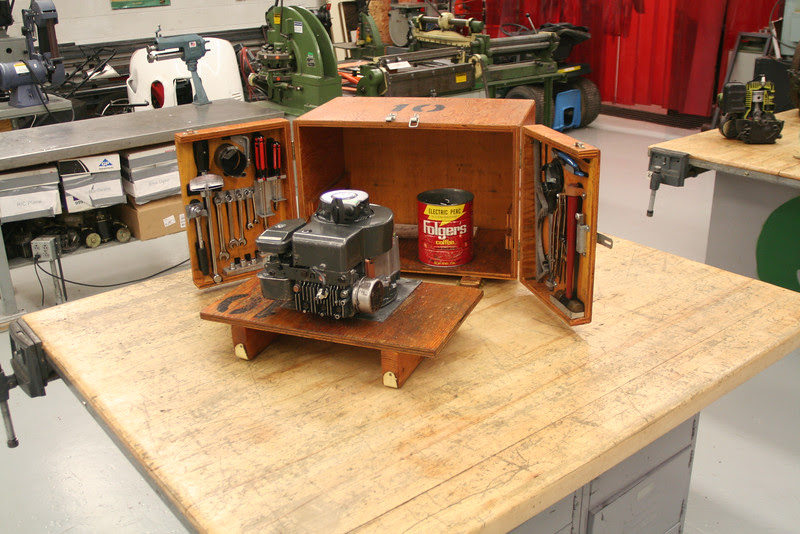 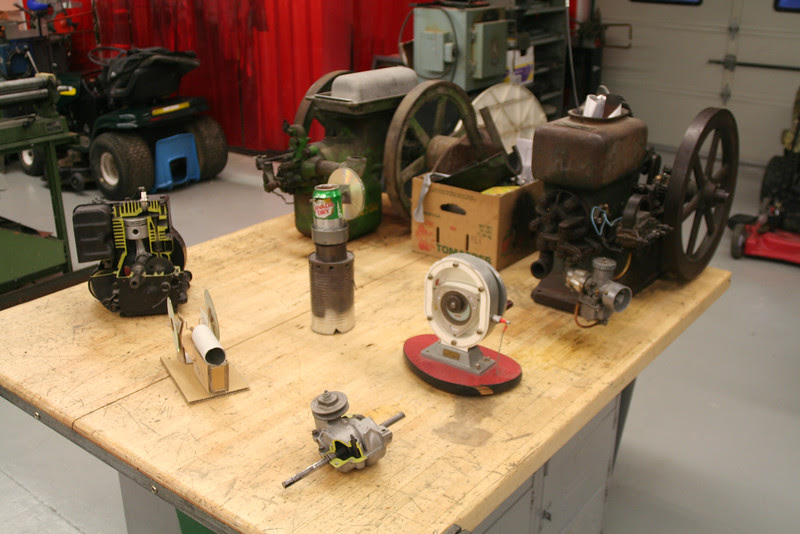 And of course, Metals. 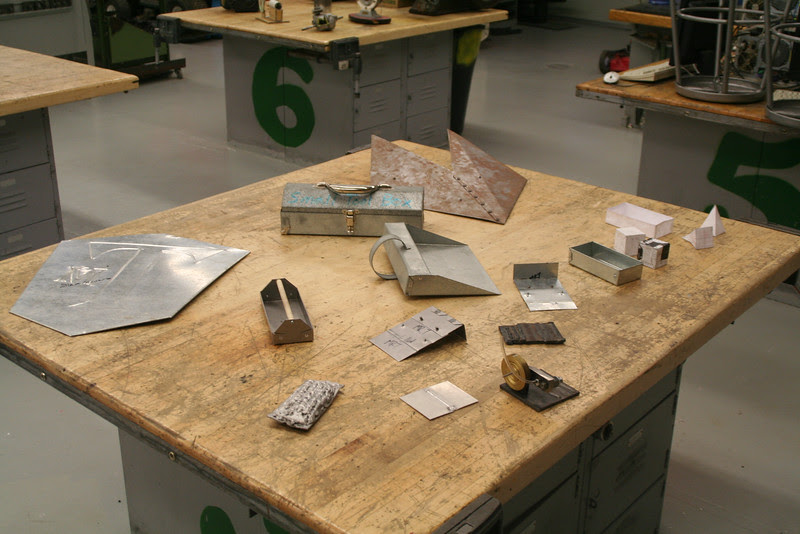 Overall the turnout was great too. Mighta had something to do with the Chili and Cinnamon roles, but I'd like to think they all came just to see me!
Posted by dorkpunch at 9:36 PM

Email ThisBlogThis!Share to TwitterShare to FacebookShare to Pinterest
Labels: Education