Like I said, the house was finished in 1903. Since then, it has (supposedly) been a home, apartments, a school, a museum, CONDEMNED, and then a home again. I'm hoping to dig up some more info on the history of the house from when it was built to about 1975, but from 1975 to present I have pretty darn good info. We are purchasing it from a daughter that inherited it from her mother I think somewhere between 1995/2000. The mom had bought it in 1976, supposedly saving it from being knocked down to make way for newer houses. So for the last 40 years it's belonged to the same family, but everyone around here STILL refers to it by the name of the original builders. Kinda funny.

Pic of the house supposedly from around the time it was finished in the early 1900's. 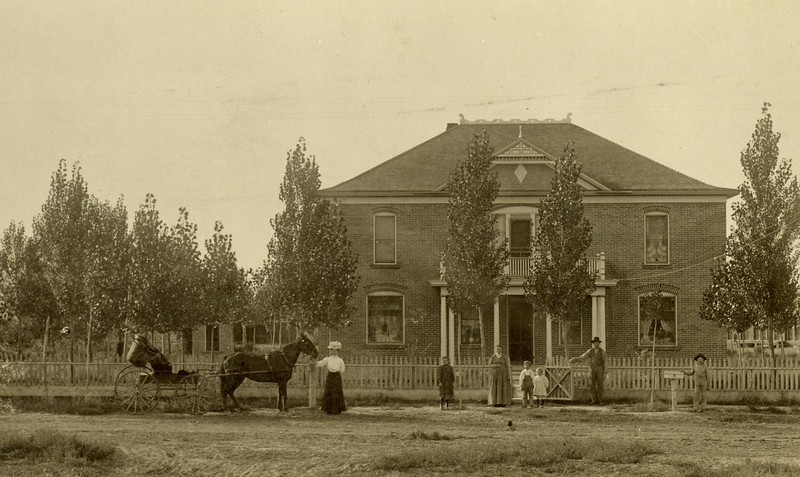 Couple more from between then to maybe the 60's? 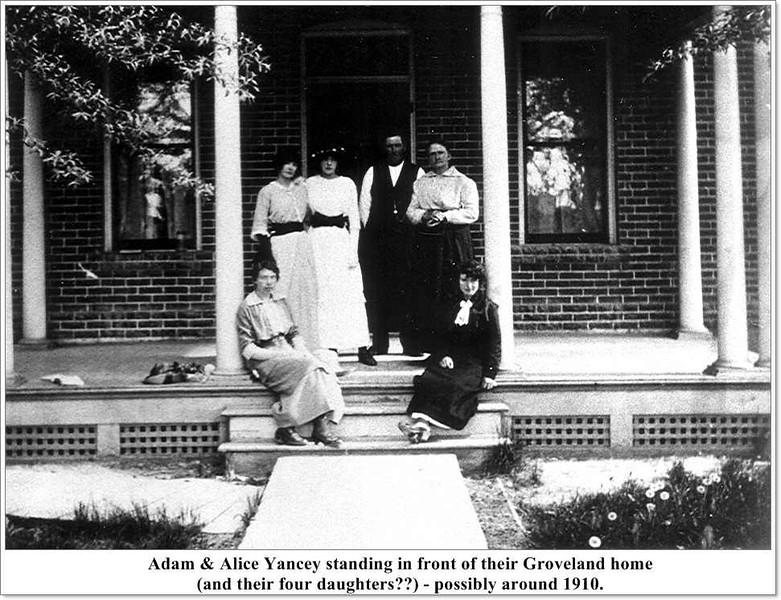 And a pic when it was a musuem.

Here's where it gets fun. When mom bought it in 1976, she started this. 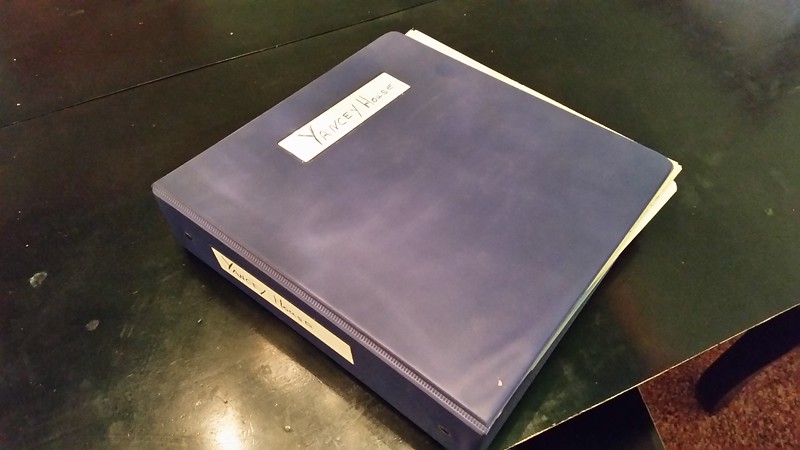 She has hand drawn maps for the yard, where she planted all the trees, drawings of each floor and then individual rooms detailing what she changed and how she went about doing it.

And she even has a bunch of pics from who knows when. Apparently, the house had been painted white at some point, and then sand blasted back to original brick. Don't know if she was the one who did the sandblasting or not. Notice the lack of the porch and the cupola? on the roof.

Porch is back, still no cupola.

This is the back of the house. Now there is a carport attached to the bump there, and lots and lots of trees.

There were also a couple of interior pics but nothing that really shows much of what was going on.

Now its our turn to start / continue the story!
Posted by dorkpunch at 8:22 PM

Nice digs! Best wishes to you and your family in the new home.