Here it is: Batbuild 6.0!  The latest build-off is finished and looking for your votes.

Several entries. Please follow the link below and vote for your favourite by "liking" it. DO NOT attempt to figure out who made what, just pick your favourite and VOTE!

Posted by dorkpunch at 7:00 PM No comments: 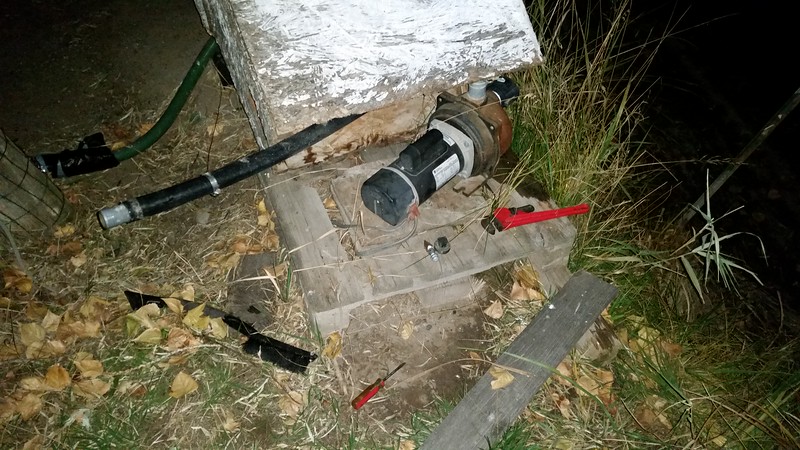 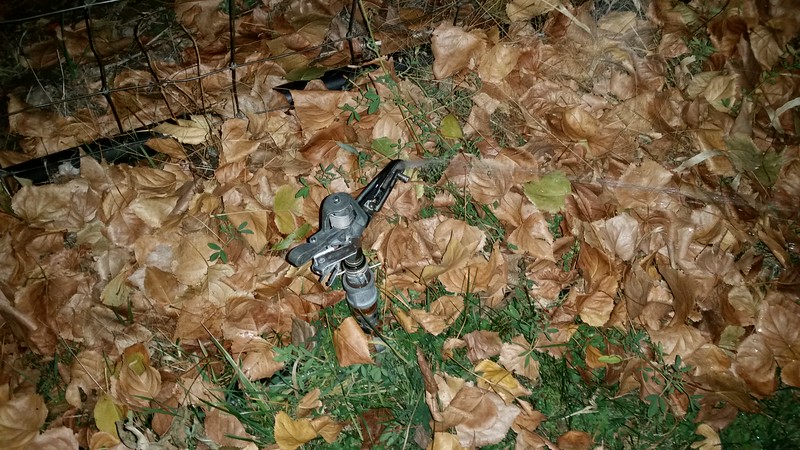 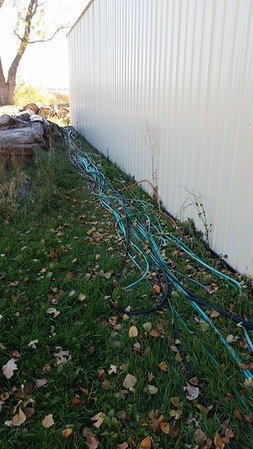 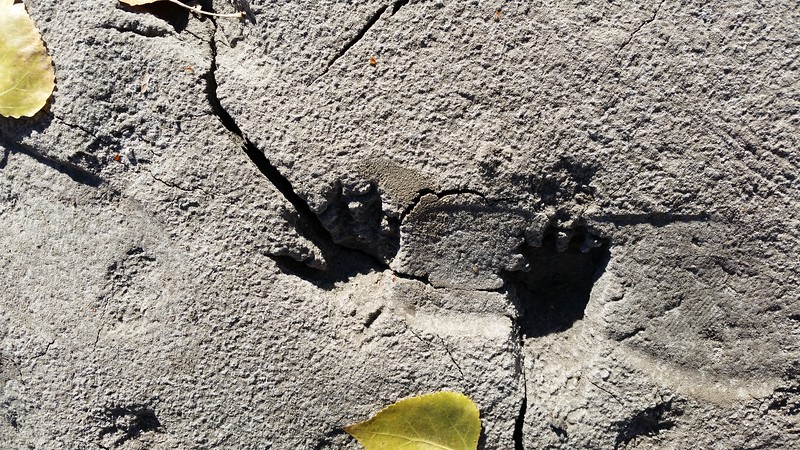 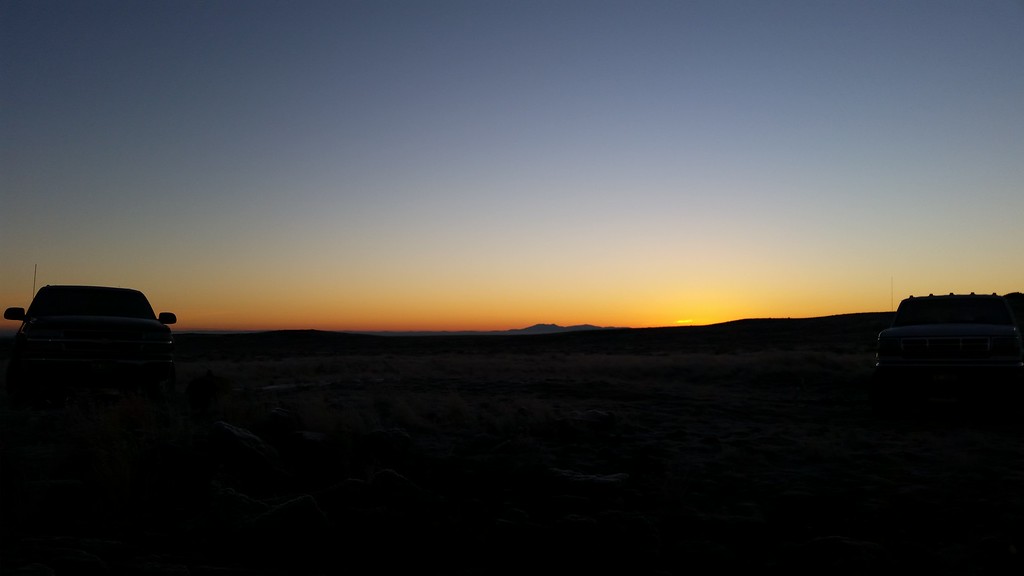 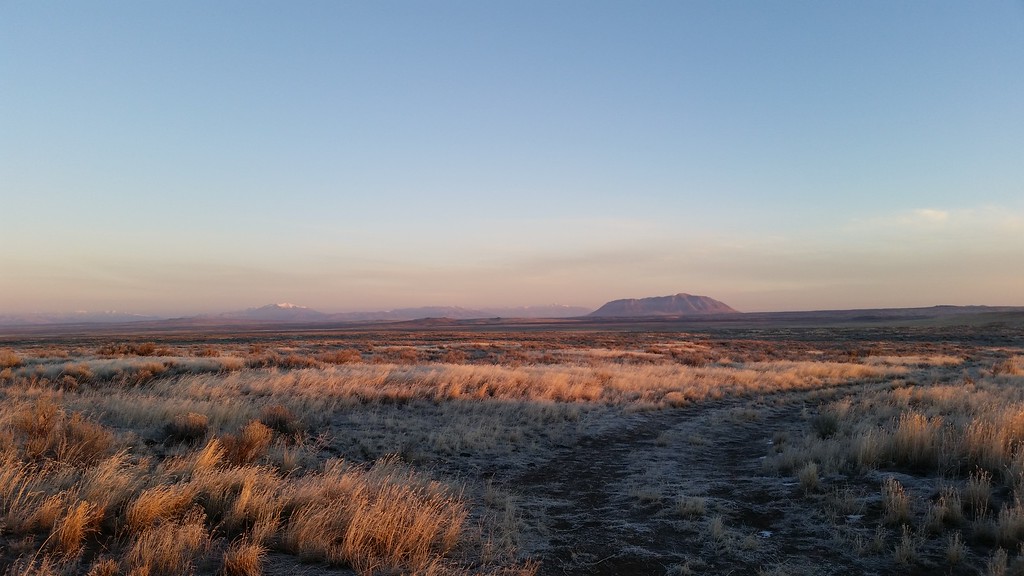 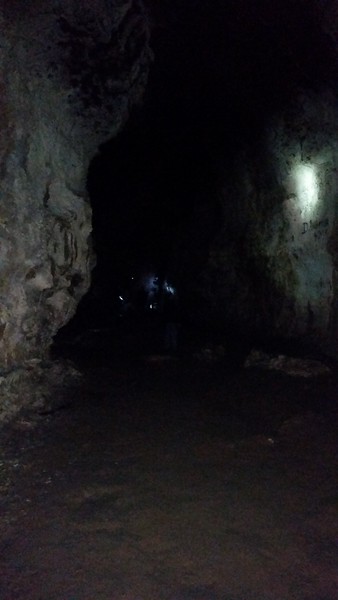 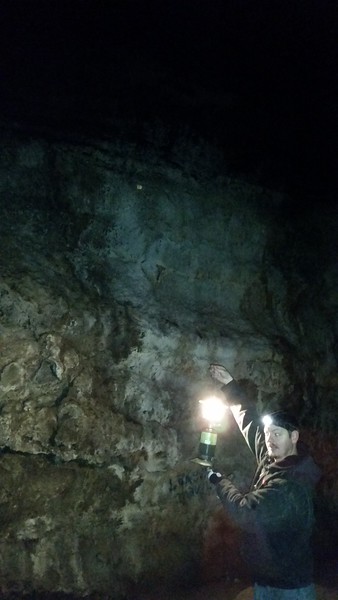 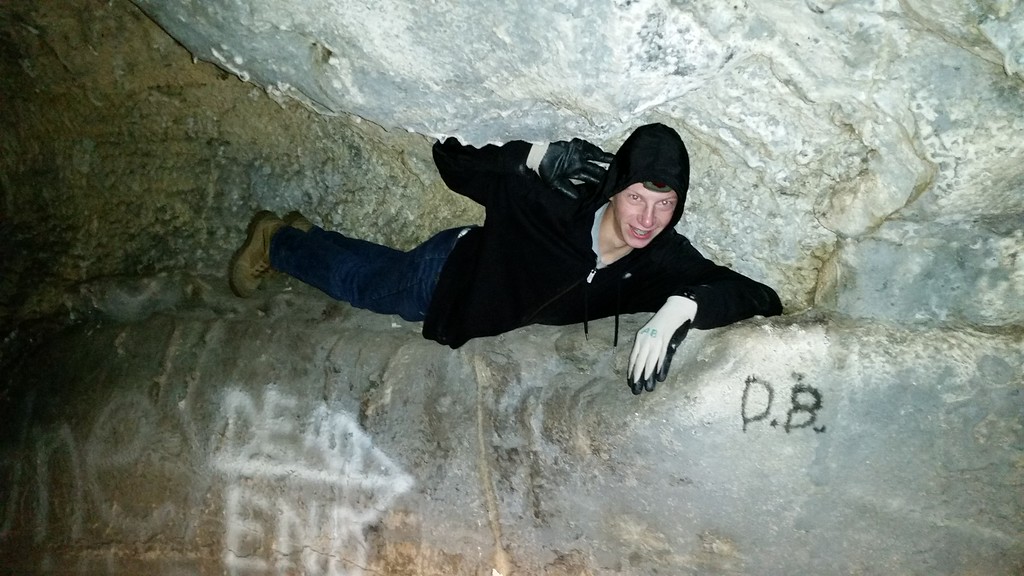 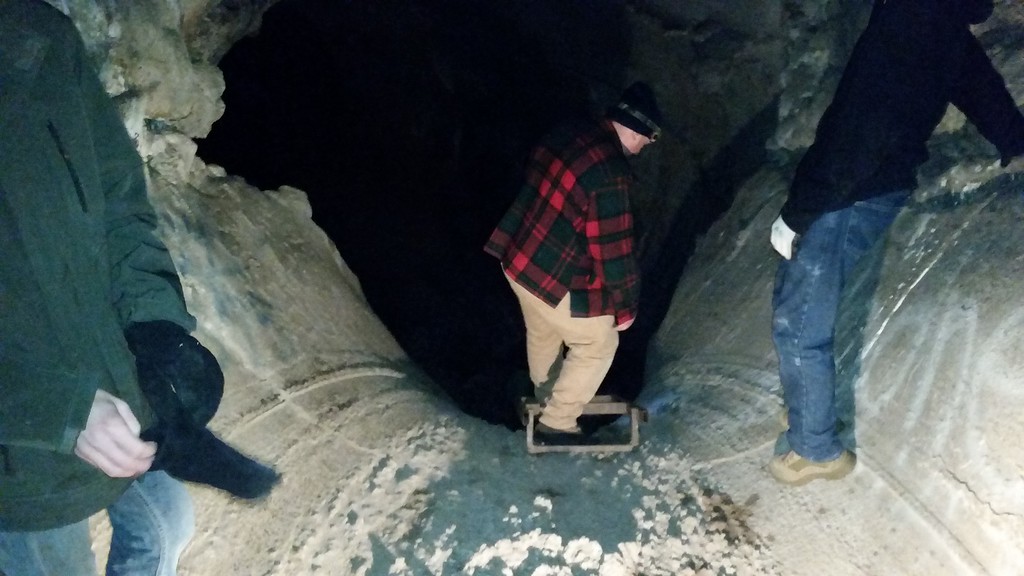 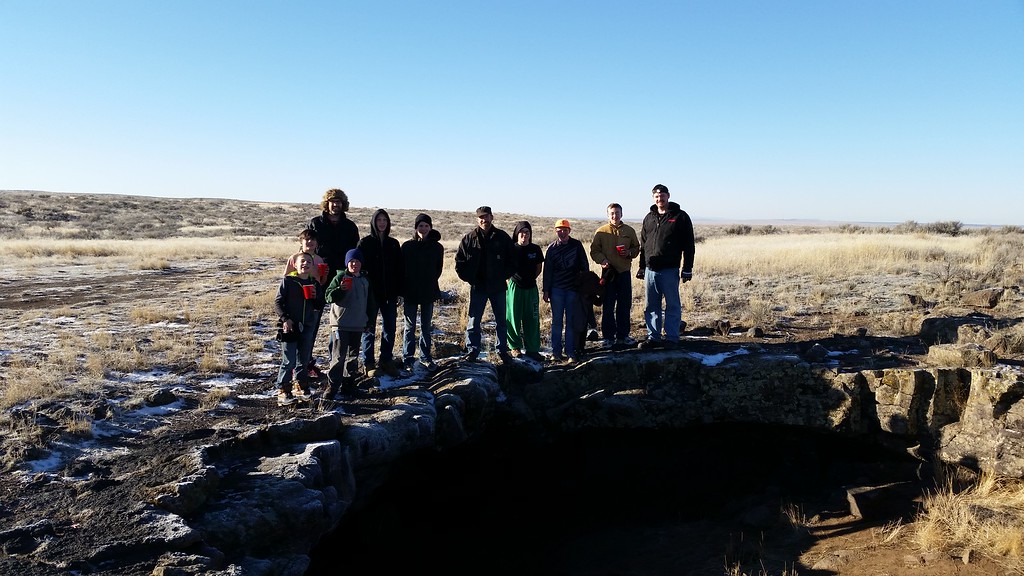