The results are in!

Had our second pinewood derby this morning!  We kind of forgot about it until a week ago so the car was a little rushed...  Isaac came up with a pretty good design, and then on the way to the shop drew a totally different design on the side of the car.  It turned out pretty nice. 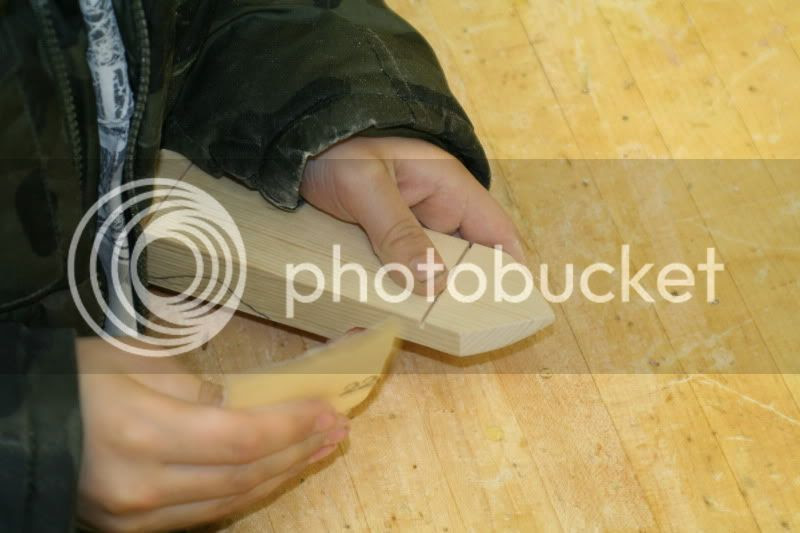 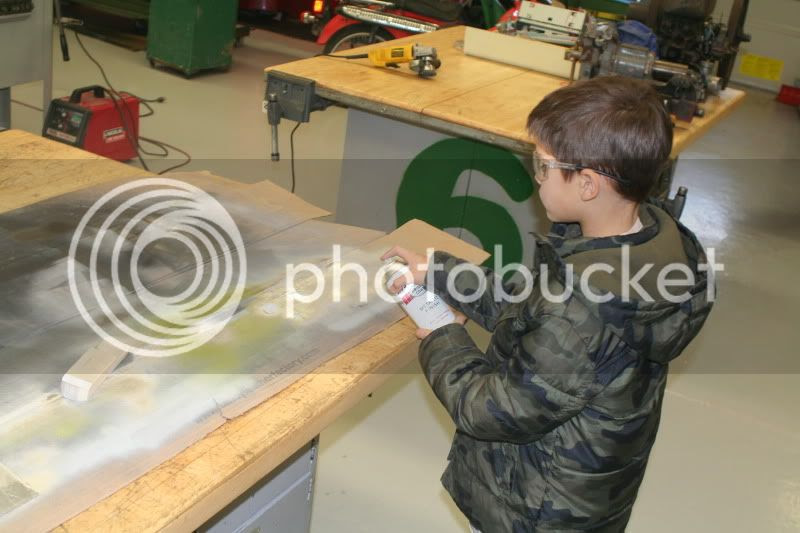 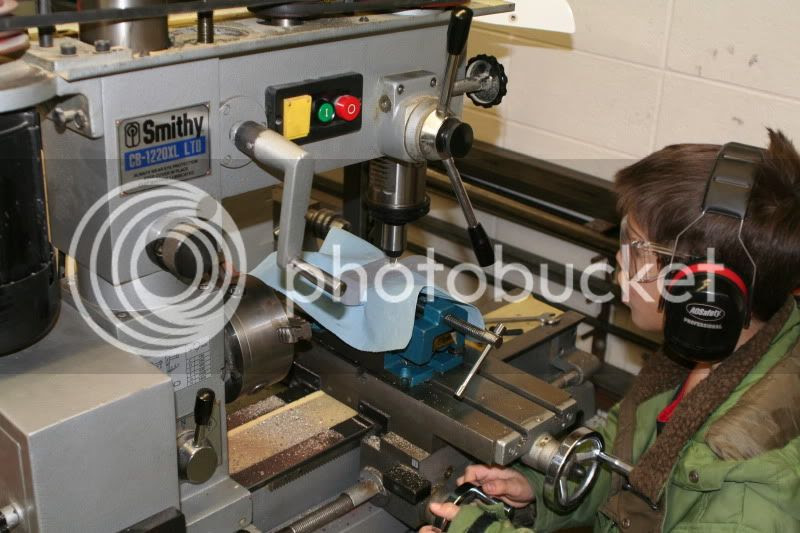 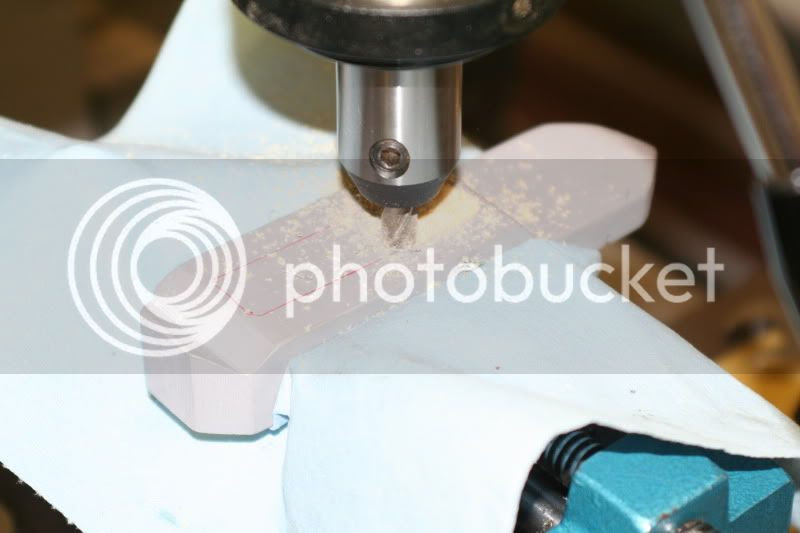 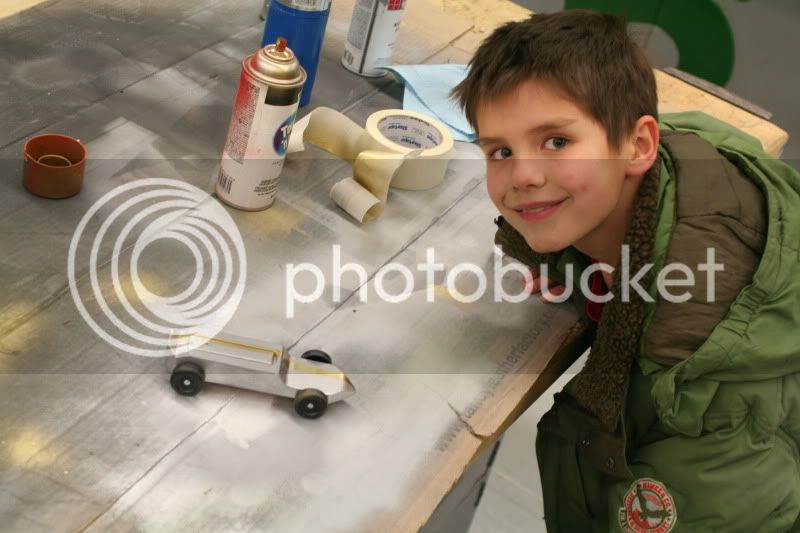 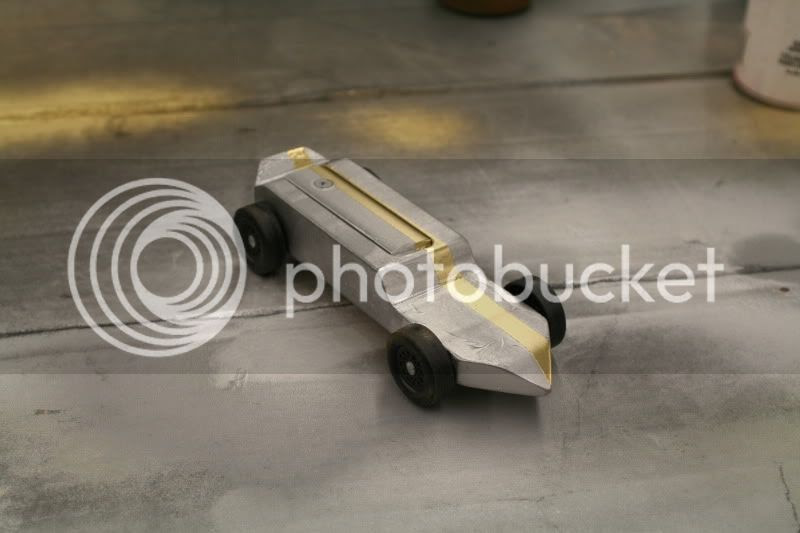 The races this year were great- had some fellow with an AWESOME track setup come in and run the races- the kids loved every minute of it.  Last year, the races were run on a track that was hand built probably 40 years ago, only had two lanes, and one of the lanes was noticeably slower than the other so each race had to be run twice- once in each lane just to be fair.  Kids still had fun on it, but they got a little ansy waiting for their turn.

This years track had all the bells and whistles- instant replay photo finish, time recording, and speed calculations converted to scale speed.  He even gave us a printout after the race of all of the times, which will also be posted up later on his website:  pwderbyracing.com ! 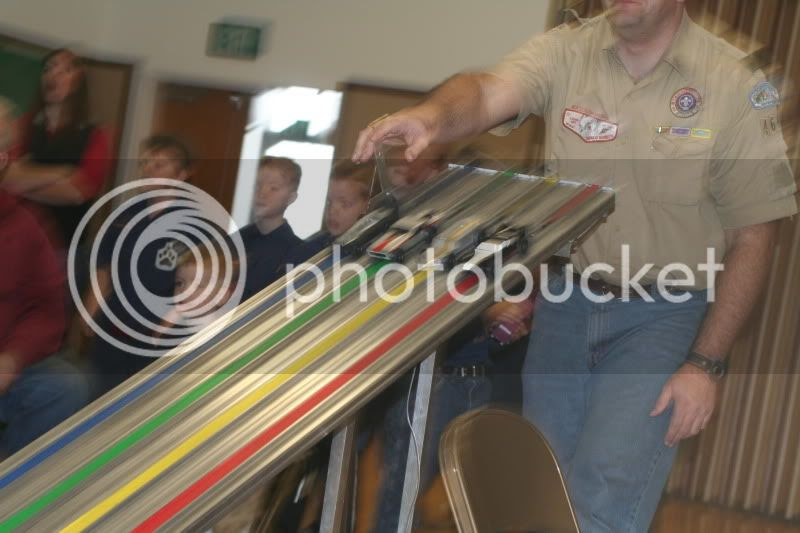 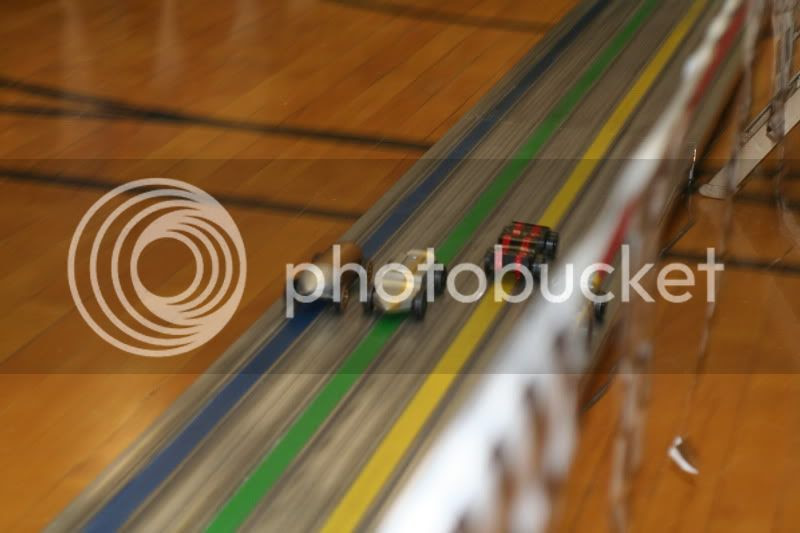 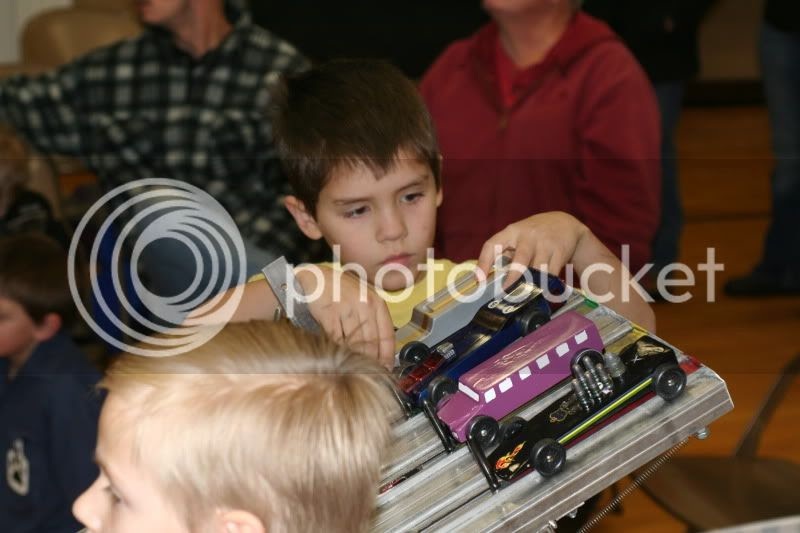 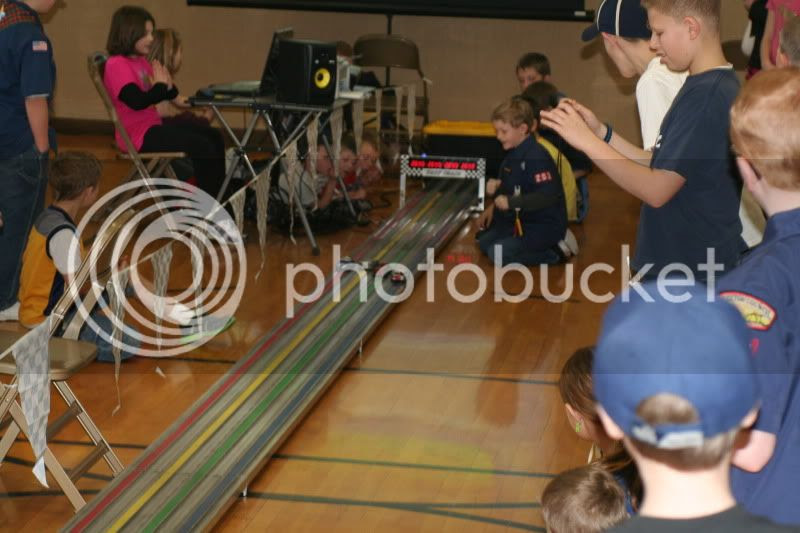 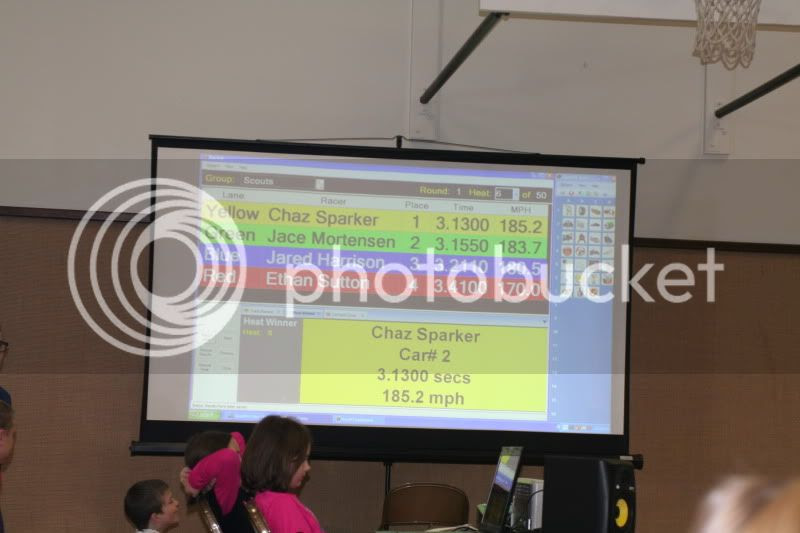 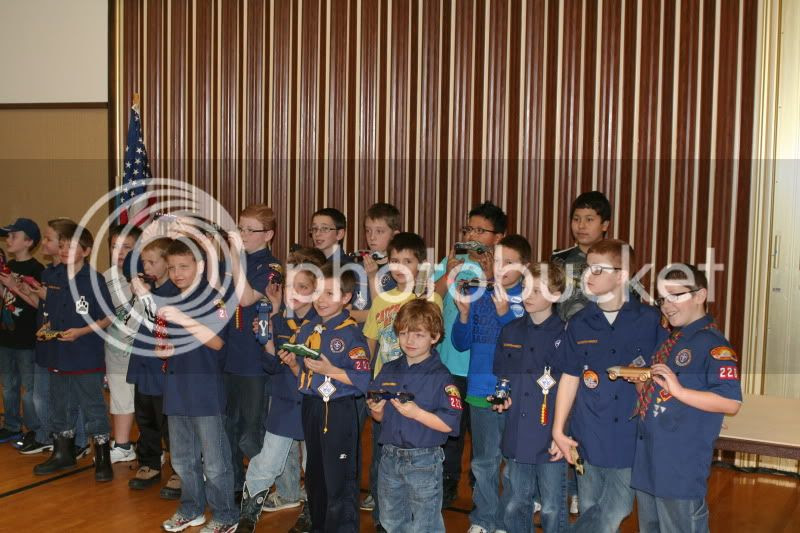 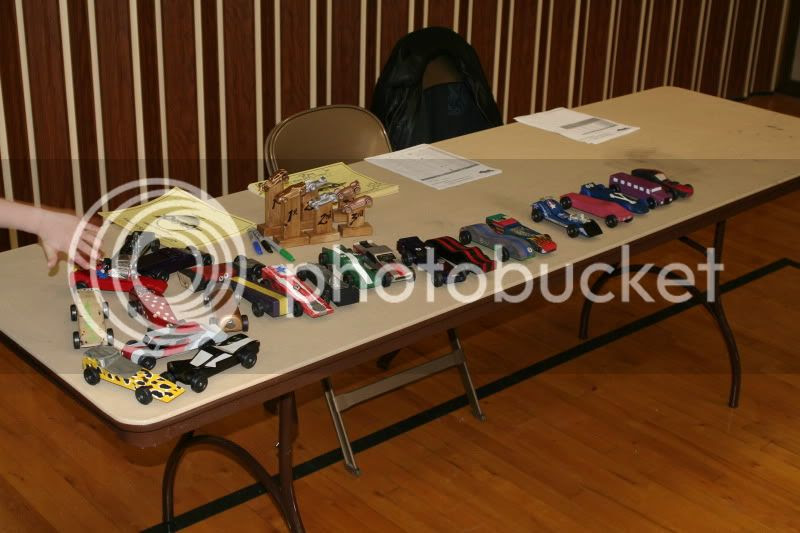 He even won 3rd place!  We had two different groups racing together, I think the other group was quite a bit faster but I'm not going to complain! 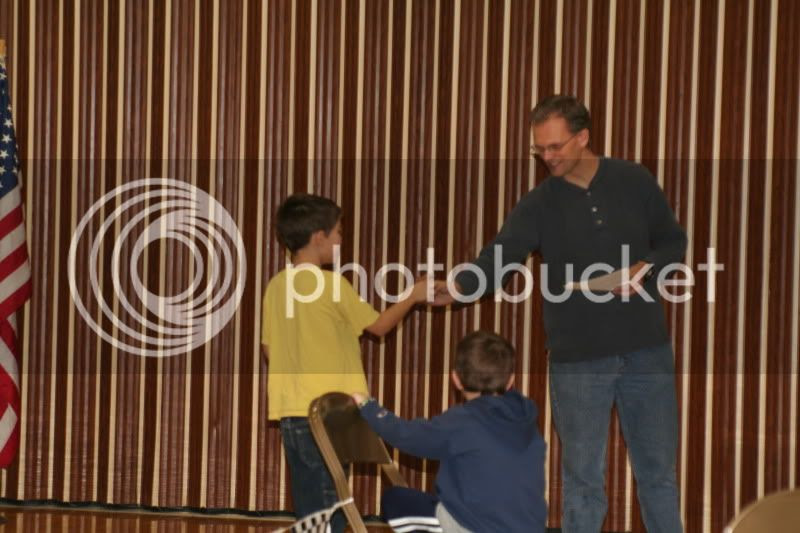 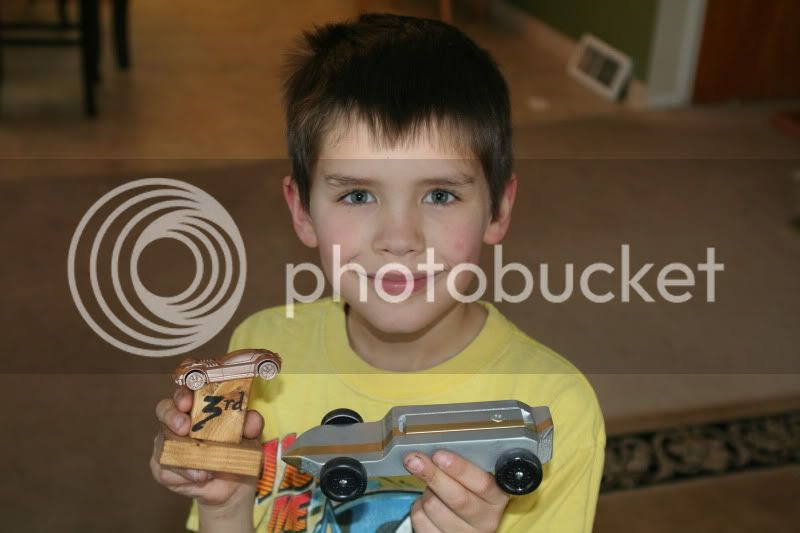 The hard part now is going to be keeping him from playing with the car... I think they have "regional" tournament in another few weeks.  He got invited last year, but had already destroyed his car.


After the races were all done, he brought out the "circles of death".

Isaac's made it through the loops both times, and after it was all over the guy used his car as a good design example.  He thought that was pretty cool.

That's all for now, all though I do plan on posting an update on the Cafe project later today or tomorrow.

That is awesome! Glad he had a good time designing and racing!