I've hinted a few times over the last, uh... 3? years (wow, kinda embarassing how long this "summer project is taking) about a project I've been working on.  Milly, my trusty RUSTY old Ford has been undergoing a major overhaul.  I've stalled out a time or two but I keep going back to it.  At this rate, I'll have it done by April!  2017.  Anyways, last fall I swapped a bike for a set of brand new tires and rims.  My brother just got finished mounting them for me.

Caution, do NOT try this at home.  I'm suprised he still has his eyebrows.


He survived, and so did my tires. Lug nuts showed up today so time to do something.

Remove these ratty old shoes.  When I bought the truck, it had FOUR DIFFERENT tires on it... 3 of them with good tread and one that was about 2 miles from litterally rotting to pieces.  I found a replacement for that one and drove it all winter. 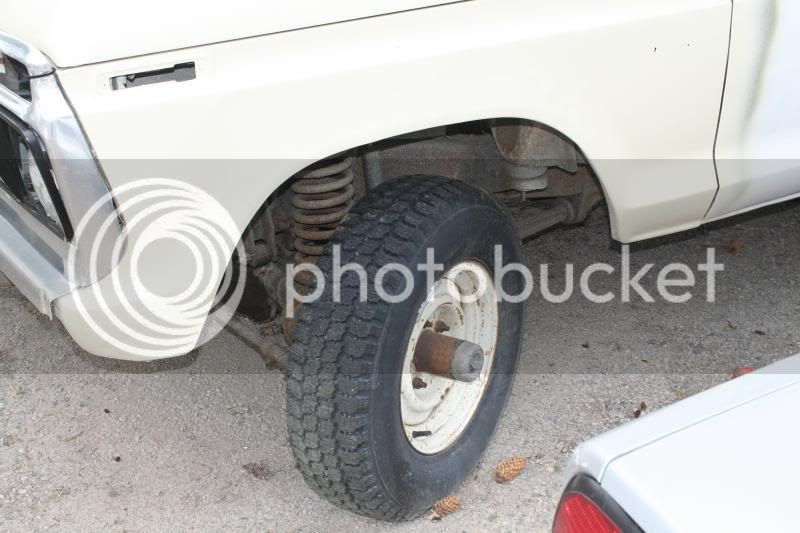 Mix up a quick batch of awesome, 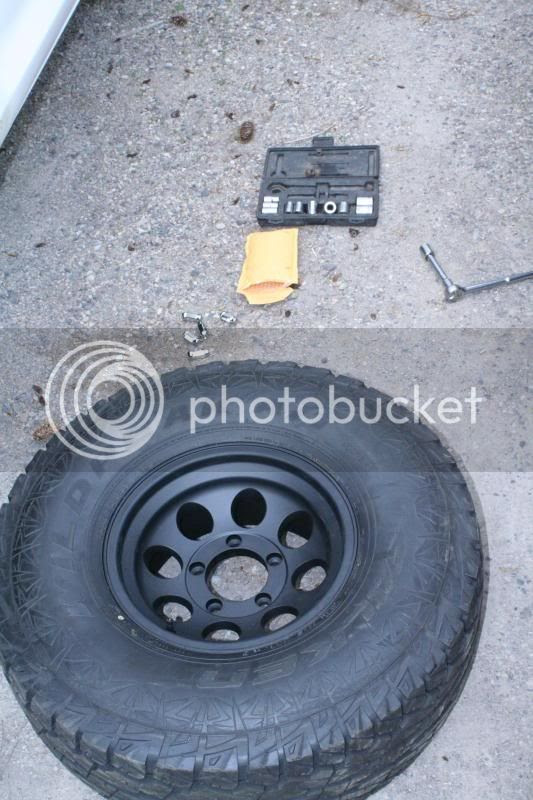 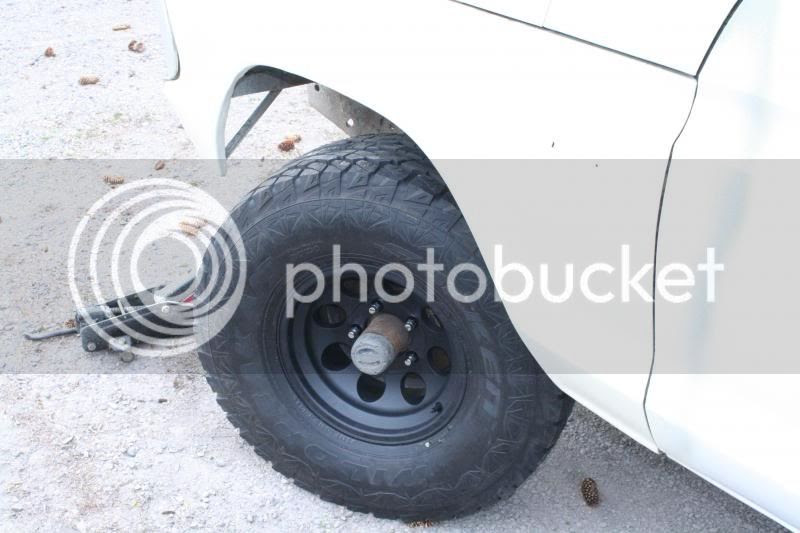 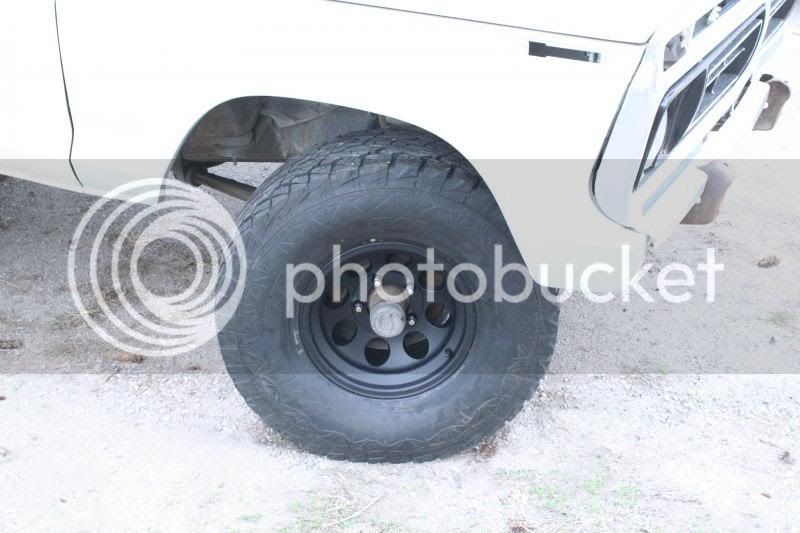 Hoping that having to look at this is going to motivate me to get the motor stuffed in and driveable! 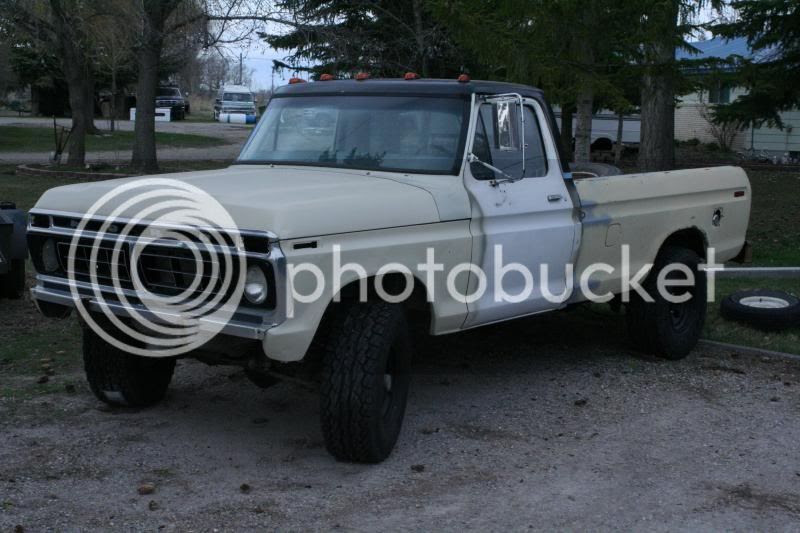 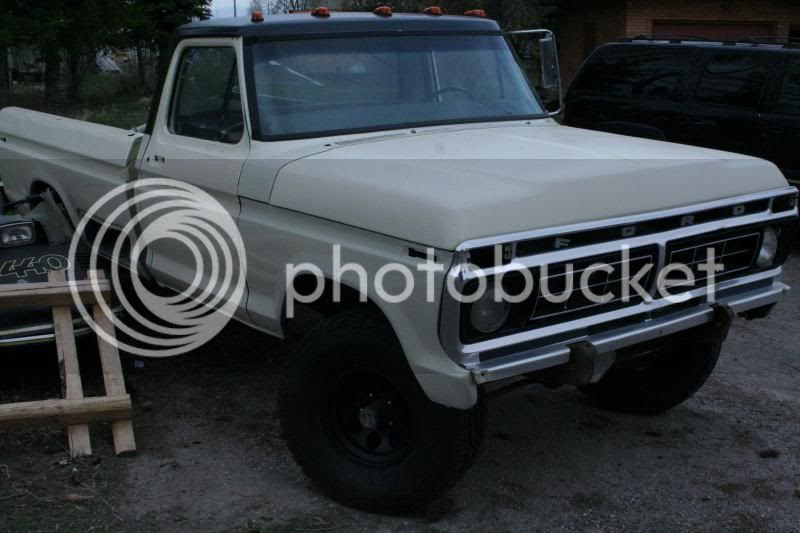 Only got 3 tires on, going to have to drag the sleds out of the way to get the last one on. Ah well, not too shabby. My brother forgot to send me the center caps anyways, and the hubs are going to need to be polished up a bit to match the new shoes. REALLY hoping to get this thing together this summer, even though the first month of summer break is pretty much booked up solid NOT counting the back order of neighborhood bicycles and lawnmowers I need to fix.

On that note, only ONE AND A HALF MONTHS 'TILL SUMMER!
Posted by dorkpunch at 6:59 PM